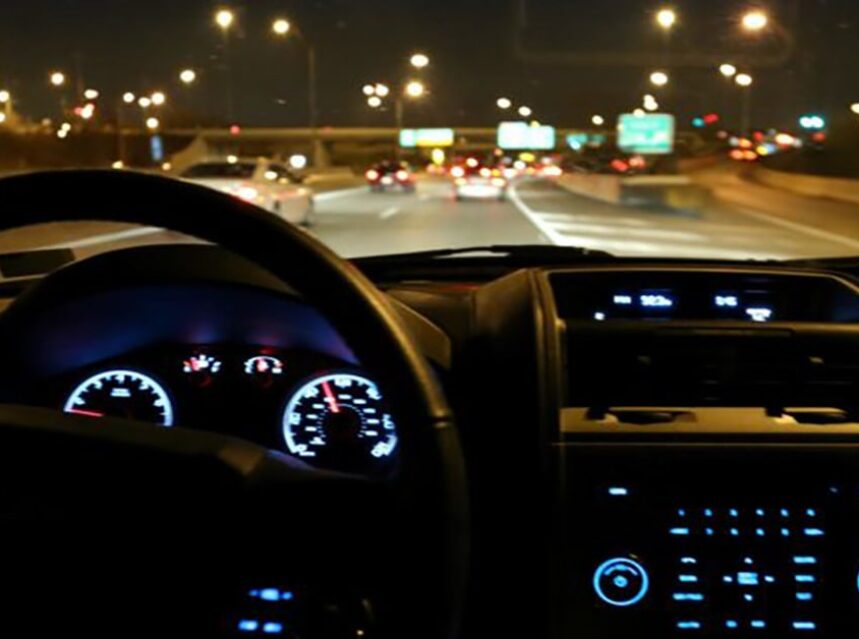 Despite being fewer cars on the roads, the number of traffic accident fatalities rose by over 20% in Ontario last year, with the majority of accidents caused by careless and reckless driving. As part of Toronto’s long term-pledge for zero road deaths and injuries, the city is employing a targeted approach to improve safety, focusing on vulnerable road users, accident hotspots, and the common causes of collisions. Last year, the mayor launched a plan to manage congestion and create a safer transportation system throughout the city. More recently, campaigns have been introduced to increase penalties, with a view to reducing the number of accidents in the city.

The start of July sees the roll out of the first stages of a new road safety act in Ontario aimed at addressing the growing problem of reckless driving. Known as MOMS (Moving Ontarians More Safely), the act will allow for harsher penalties to be handed out for stunt driving, including speeding and distracted driving. These can easily lead to rear-end crashes, which, according to the NHTSA, account for almost 30% of impacts in Canada and the US. Even at low speeds, these collisions can result in serious (and often life-changing) back injuries, usually handled by a specialist spinal cord injury lawyer when legal action is necessary. While victims will still need support to cover lost wages and costs of extensive medical care, it is hoped that handing out stricter fines to reckless drivers will reduce the number of these types of accidents in the long run.

Even before the first stages of MOMS are to be enacted, Toronto police have spent two weeks giving out more than 3,500 tickets during a recent road safety campaign. As well as focusing on the main causes of accidents, the #Two Wheel Campaign drew attention to the impact of aggressive, distracted and impaired driving on cyclists and motorbikes. The number of cyclist deaths in the city remained unchanged last year, while motorcycle deaths rose by over 60% throughout Ontario, showing that more needs to be done to protect these vulnerable road users.

Like many large cities, Toronto has a long-term goal to reduce injuries and fatalities on the roads to zero.  A new law, combined with a series of road safety campaigns, will target problem areas such as speeding and distracted driving, and highlight the dangers and consequences of reckless driving.