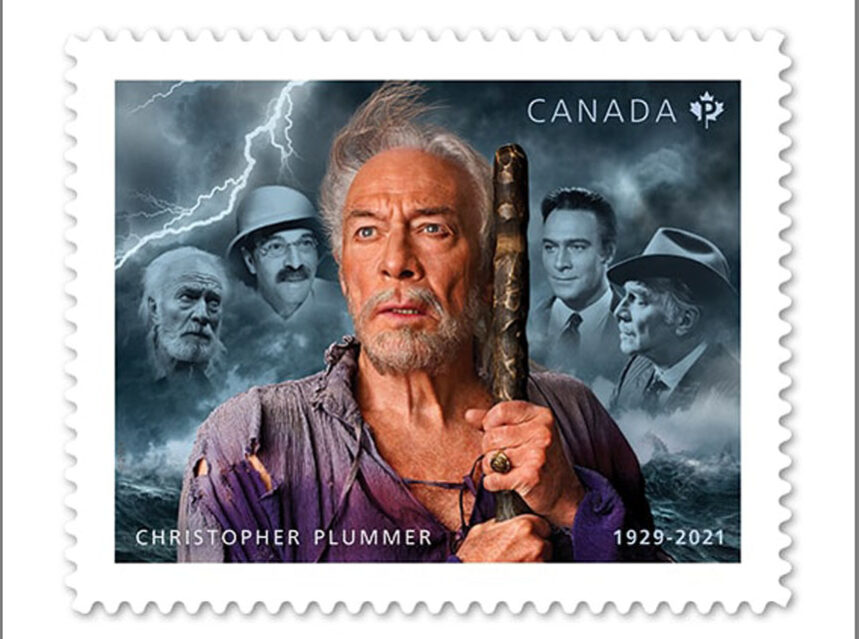 In a career that spanned seventy years, Plummer appeared in more than 200 films, television movies and mini-series, and performed on stages from Broadway to the Stratford Festival, where he captivated audiences in a long list of impressive leading roles including Henry V, Macbeth and Hamlet.

While Plummer – who was born in Toronto and raised mostly in Montréal – distinguished himself among his peers as one of the most accomplished classical stage actors of his time, his film career was no less impressive.

From Stage Struck (1958), to The Insider (1999), to the movie that made him a household name, The Sound of Music (1965), Plummer appeared in an incredibly diverse range of films. He enjoyed playing unexpected roles, too – from voicing the obsessive villain Charles Muntz in the animated film Up (2009) to bringing panache to Star Trek VI: The Undiscovered Country (1991) as the Shakespeare-quoting Klingon, General Chang. His popularity grew as he embraced his golden years, winning praise for stand-out performances, including All the Money in the World (2017) and Knives Out (2019).

Plummer was aware the stamp was being made before he passed away in February. Plummer’s wife, Elaine Taylor, a former “Bond girl” said at the reveal presentation: “Canada has always had his heart and to be given this stamp was the greatest honour that you could wish for being a Canadian, and he thanks you very much.”

Before marrying Taylor in 1970, Christopher Plummer was married to actress Tammy Grimes and then journalist Patricia Lewis.

Plummer earned countless awards and honours for his work. He is among a select group – and the only Canadian – to achieve the triple crown of acting, in his case by taking home two Emmys, two Tonys and an Academy Award, which he won at age 82 for his supporting role in Beginners (2010). He was also appointed a Companion of the Order of Canada.

When Canada Post first approached Plummer in 2019, he was thrilled at the prospect of being featured on a Canadian stamp. He was consulted in the process from the very beginning and personally approved the stamp design.

About the Christopher Plummer stamp issue

Designed by Stephen Slipp and printed by Colour Innovations, the stamp features illustrations by Spooky Pooka depicting the actor in several of his most celebrated roles, chosen by Plummer himself (from left to right):

The moody, tempestuous background of the stamp design is symbolic of the drama he brought to the stage and screen. The stamp issue includes a booklet of 10 Permanent™ domestic rate stamps, an Official First Day Cover (OFDC), a pane of six stamps and a limited edition framed pane.

The Christopher Plummer stamp and collectibles will be available on canadapost.ca and at post offices starting October 14.