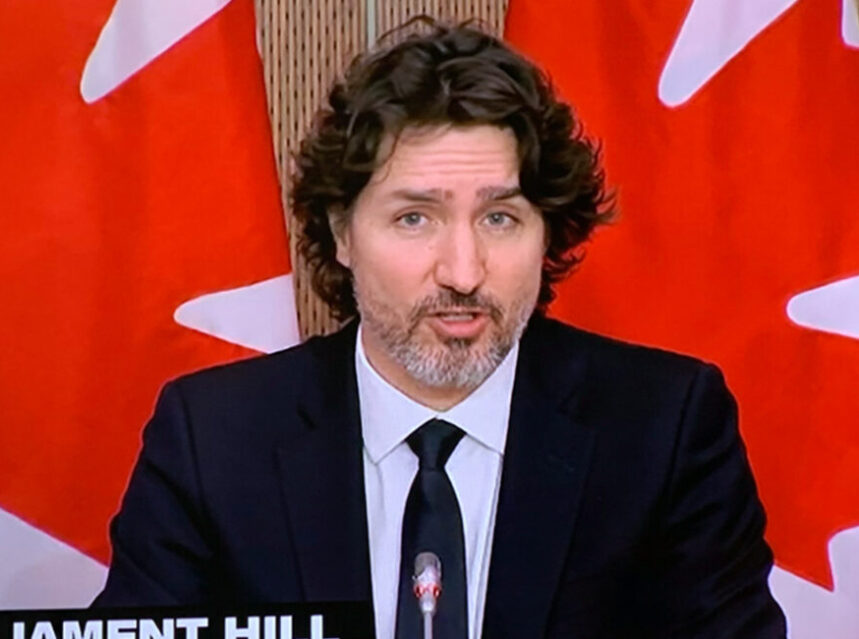 In their statement the federal government says gun violence has had devastating effects on communities across the country, and on too many Canadians who have lost loved ones. According to Statistics Canada, firearms were used in over 40 per cent of homicides in Canada in 2019. “This violence must stop. This is why, last May, the Government of Canada banned over 1,500 models and variants of assault-style firearms and some of their components. The government is continuing to take every step necessary to combat gun violence and keep Canadians and communities safe.”

Through the proposed legislation and other measures, the government would:

These measures are part of the federal government’s broader firearms strategy to increase public safety and build upon previous legislation and policies already in place. This includes the ban on assault-style firearms, significant funding to provinces and territories to combat gun and gang violence, and investments in border security to tackle firearms smuggling.

The Government of Canada says they will continue to work with Parliamentarians, provincial and territorial governments, Indigenous communities, and municipalities to do what it takes to keep our country safe from gun violence.