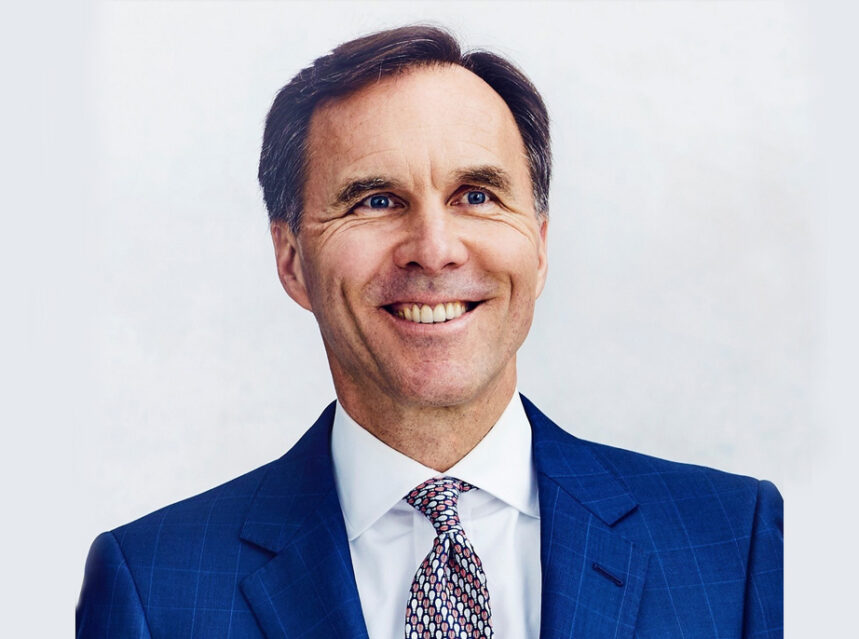 TORONTO, Oct. 29, 2020 /CNW/ – Today, the Ethics Commissioner of Canada announced that he is discontinuing his investigation into former Finance Minister Bill Morneau’s trips with WE Charity.

“We are pleased with the Ethics’ Commissioner’s finding that there was no ethical breach in these volunteer trips,” said Craig Kielburger, co-founder of WE. “We have always maintained that these trips were done in good faith and welcome this important clarification of the facts.”

Matt Torigian, former Deputy Solicitor General for the province of Ontario, reviewed the awarding of the CSSG. He examined over 5,000 pages of emails, documents and other relevant material released by the federal government to the Standing Committee on Finance and by WE Charity. He found that there are three distinct elements that have been widely misreported in recent months. Mr. Torigian confirmed that:

“To be clear, the CSSG Program was not pre-determined for WE Charity to implement; the government approached WE Charity through the proper channels, requesting that the charity submit a proposal,” said Torigian.

Forensic accountant Dr. Al Rosen is releasing the findings of a fulsome review of WE finances to specifically correct inaccurate claims that WE Charity was not in sound financial condition prior to being selected by the Government of Canada for the CSSG program, as well as other questions about its finances. He further reinforces that the Government of Canada contribution agreement would have only reimbursed eligible expenses, and WE Charity was not entitled or able to receive profit.

Dr. Al Rosen drew from the findings of Froese Forensics, which conducted a detailed forensic audit with unrestricted access to confirm the financial integrity of WE and the Kielburger brothers. This unrestricted access included WE’s financial statements, general ledgers and corporate records. The Kielburgers provided bank records, real estate transactions, and imaging of the full contents of computers, and cell phones, and more.

Independent experts have also confirmed ME to WE Social Enterprises has given 100% of its profits to WE Charity or reinvested funds for social purposes. Furthermore, the Kielburger brothers have never financially benefited from WE Charity. They received only a salary (publicly available HERE) from ME to WE Social Enterprises. In fact, the Kielburger family are among the most generous financial supporters of WE Charity.

Dr. Rosen also determined that WE Charity’s decision to wind down was prudent given the economic circumstances and long-term impacts of COVID-19.

“These financial findings stand in stark contrast to many public allegations launched against the organization by Members of Parliament, Canadian media, and select critics,” writes Dr. Rosen, “The primary difference between our findings and the assertions made by the organization’s critics is that ours were developed as a result of a detailed investigation into the organization’s finances before, and since, the onset of the Pandemic.”

“Millions of Canadians supported WE Charity over the years. We hope that this accurate information helps to ensure public trust that WE Charity always operated with the highest financial integrity.” added Marc Kielburger.

The reports by Matt Torigian and Dr. Al Rosen were commissioned by the Stillman Foundation, a US-based foundation seeking to better understand Canadian events regarding WE Charity. WE Charity has made the full reports publicly available here and here, and encourages Canadians to review the findings. A 7min video is also available with Matt Torigian providing a summary of results is also available HERE.