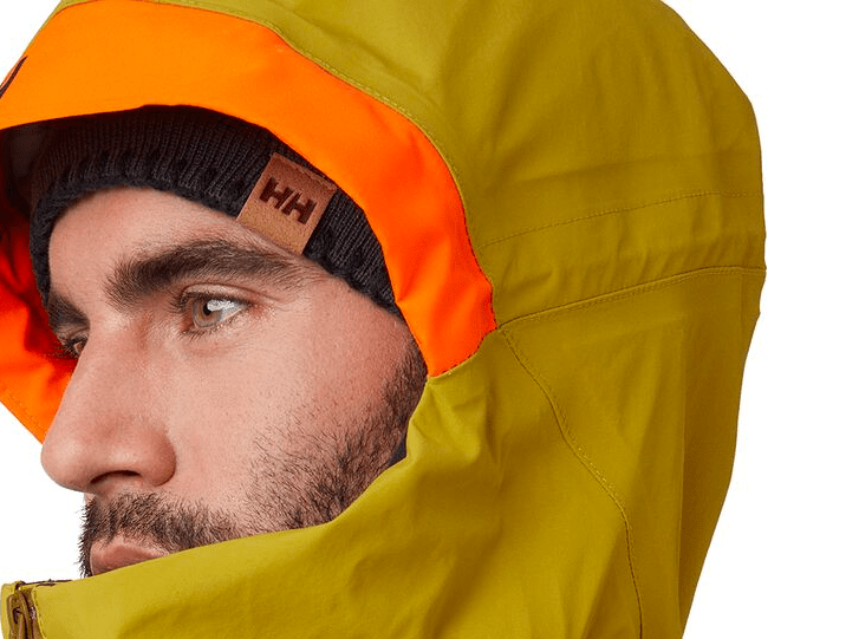 CTC also committing up to $500,000 in support of the thousands of Ukrainian refugees arriving in Canada

TORONTO, March 4, 2022 /CNW/ – Today, Canadian Tire Corporation (CTC) (TSX: CTC.A) (TSX: CTC) announced it will temporarily pause its Helly Hansen operations in Russia, which include its retail stores, eCommerce site and product shipments. The conflict between Russia and Ukraine is tragic and deeply concerning and CTC’s priority will continue to be protecting the safety and well-being of its employees. During this temporary pause in operations, store employees will continue to be paid and supported and the Company will continue to honour its commercial obligations.

Helly Hansen operates 41 retail locations and employs over 300 people in Russia. The situation is extremely critical and fast moving. CTC is dedicated to navigating through this reality with the best interests of its people as its highest priority.

CTC is committed to helping those impacted by the conflict in Ukraine and has made a $200,000 donation to the Red Cross’ Ukraine Humanitarian Crisis Appeal. The Company is also committing up to $500,000 in support of the thousands of Ukrainian refugees who will be arriving in Canada. In addition, CTC’s retail locations across the country will be collecting donations for the Red Cross’ Ukraine Humanitarian Crisis Appeal.