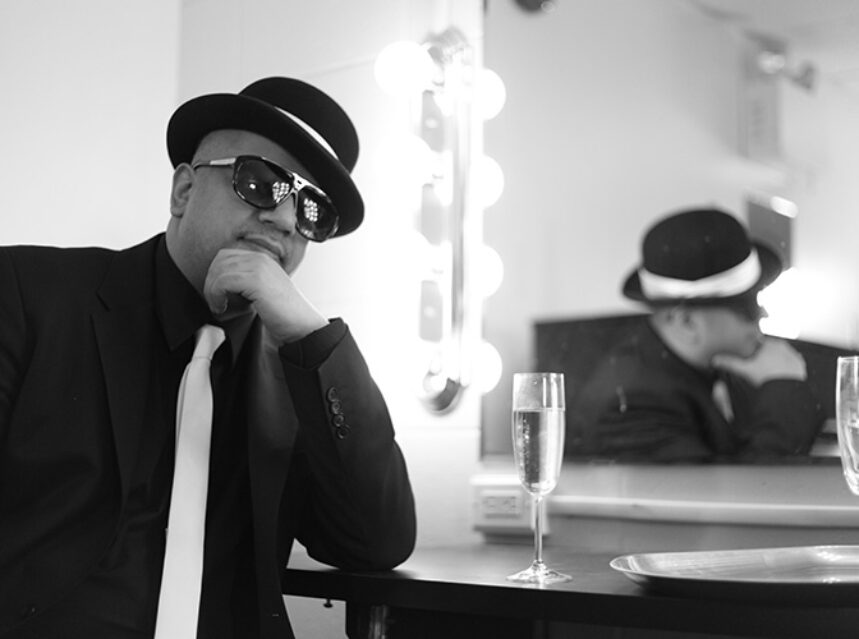 Mr. Bolly – Montreal born rapper Bharat Kapoor, known as Mr Bolly, triumphantly played Canada’s premier urban music festival. Over 30, 000 danced and rapped in Toronto’s popular Dundas square this past June 3rd. The desiFEST is  a not-for-profit, grassroots organization established to foster and grow the large South Asian Arts Community in Toronto and across Canada. Since inception, desiFEST has expanded to include Toronto, Montreal, Ottawa and Vancouver. We have also showcased artists from across Canada, UK, US, India, and Pakistan. We take pride in showcasing Canadian talent in the core of our city at Yonge-Dundas Square. desiFEST  have helped over 300 artists and bands to gain exposure, collaborate on new music and strengthen the community.

Upon Mr Bollly’s return, the stage is now set for this first single release and upcoming album drop.’’Everyday’’

The concept of “Everyday” came from all the obstacles encountered on his journey towards his musical career and the process of self-discovery. The life of any artist in general is a hard one and he wanted to discuss the effects that all the struggles and pains had on him mentally and spiritually. The truth is, if you want to achieve anything in life, you have to go for it “everyday”, no matter how hard the uphill battle may seem.

Mr. Bolly exemplifies the triumph of achieving something by working hard daily to realize his dream of being an MC or Personality. Through the song he wants to give other artists a message that in order to rise you have to stay on top of it and keep practising all the time while your awake or while you are asleep . Not missing a beat he has accomplished a whole lot in a span of 12 months, doing 25 shows throughout the province of Quebec, and it has opened up lanes for him to cross over into other territories outside of his local platform. The chemistry between him and Voyce* is undeniable on this Hip Hop RnB concoction. Voyce* brings that smooth buttery soul and provides a great backdrop for Bolly to explain what and how he stays on top of his game “everyday” . It is a great message for up and coming artists… they must stay on top of their dreams daily! Creativity is one thing that is not missing on this artistic adventure and the contrast between Mr. Bolly and Voyce* elevates the storyline and narrative to new heights. Everyday is a dedication and a great ode to all the hard work and a great reminder to why he started making music in the first place . Always hustling and grinding and believing in their music is why these two artists have been recently pushed to the forefront.

The song was composed and produced by Sorin Pavelesco on behalf of BTB music and the single is launched by Grace Grall Records in Zurich Switzerland. The video was filmed and directed by Burim Salhi as a Oborino Pictures Exclusive , Executive produced by Ricky Dietl . Filmed in Bern , Zurich , Thun , Montreal . Model/Actress Silvana Sanchez . Extra footage by Alex Pacifici , Music Engineer Sukhdev Benning Published by Grace Grall and BTB music.