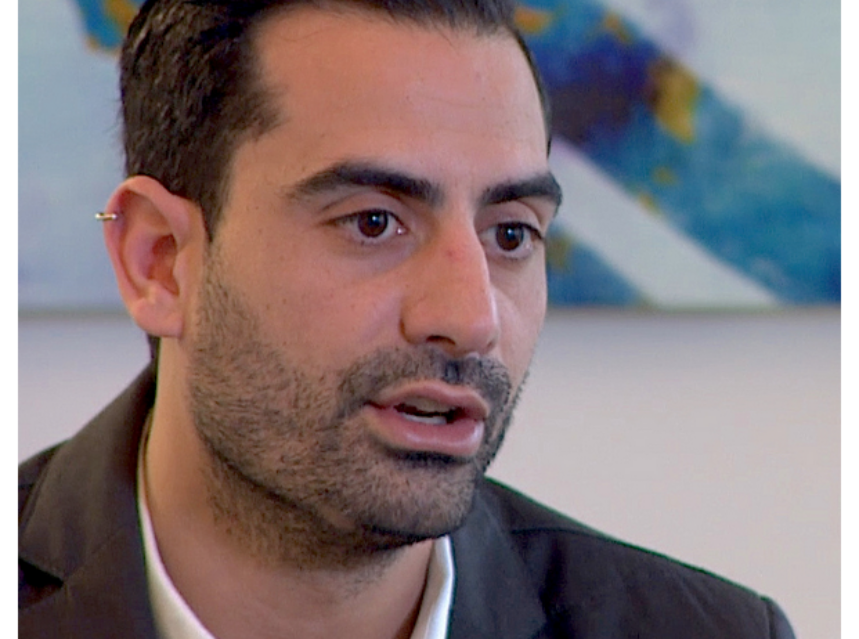 Erik Bouaziz is a renowned entrepreneur, known for his business acumen in Toronto. Starting out, he was an avid club promoter who did not shy away from marketing and promoting. This made him a force to be reckoned with, propelling him to greater heights, and cementing his stance as a household name.

However, this fame and recognition came with its own perks; drug addiction. Erik indulged in the party scene which came with a lot to handle. He was doing drugs almost every day and this came between his business and his sanity.

“I would wake up alone, sad and depressed, wishing that I had done better. I had the money and influence in the promoting business, and this made it easier for me to gain unlimited access to these substances,” says Erik Bouaziz.

His addiction to drug and substance abuse got the better of him, changing his whole business acumen and threatening his entrepreneurship career. He would neglect his duties and occasionally show up late for meetings. Erik, being an individual full of life and gusto, was depressed. To the eyes of an onlooker, he was vibrant and full of life, but on the inside, his life was a mess. His business partner gave him an ultimatum, split the company in half or embrace treatment. Faced with this decision, Erik decided to choose treatment and this became one of the best decisions he ever made.

“I realized I had reached the peak of my addiction when I would indulge in marijuana, hash, ecstasy, cocaine and vodka. I would always wake up with a bottle of vodka on the side of my bed,” he says.

This new life transformed him to a different man than he was, a man of purpose and self control. His journey in a rehabilitation centre however, was not smooth sailing.

“I would struggle a lot during my treatment. Some days were better than others. But I made it through. I am extremely grateful for being able to rescue myself from the jaws of addiction,” he comments.

Erik’s family was supportive of him trying to get clean. It came as an assurance that the family was mending in ways they did not fathom.

“When Erik called me telling me to support him since he was getting treatment for substance abuse, I was shocked,” says his sister. “His decision however, drew the family together and transformed Erik into an exceptional person with the heart to assist those in the same predicament as he was.”

After his treatment, Erik developed interest in drug and substance abuse. He enrolled in school and started attending classes to learn more about addiction. This further spiked up his interest towards opening a rehabilitation centre in Toronto.

“I couldn’t help but imagine other people going through the same thing I went through but with nowhere to go. I also noticed that young adults between the ages of 15 to 30 had fewer rehabilitation centres as compared to the other age groups in Canada. This further cemented my idea into a reality and prompted me to consider opening a centre targeting that particular age group, and find ways to walk with them on their journey to recovery,” he says.

His first rehabilitation centre prompted his second centre, the Academy. This project was a personal and involving project, which is at the very centre of Erik’s heart.

“The Academy is my brainchild,” he says proudly. “The Academy is a residential based rehabilitation centre for the youth, who are emerging out of drug and alcohol abuse.”

The Academy offers opportunity for young addicts who are struggling to get out of drug and substance abuse. The Academy offers a ninety-day program which provides treatment plans to individuals struggling with addiction. The centre is dedicated to providing excellent service through daily counselling, one on one interaction and constant affirmations. Through giving love and support, the addicts develop good habits and create a safe space for the right approach to be administered.

The Academy stands out from other treatment centers by offering a more proactive and involved approach to clients even before they come in for treatment.

“A family with a loved one who is struggling with addiction will approach us to discuss suitable ways to handle the situation. The centre assesses the situation and offers guidance on potential ways to move,” he says.

A team is then sent to the home of the addict to gauge the right course of approach, depending on their level of addiction and type of substance. With a great team of psychotherapists, addiction counsellors and social workers, clients get the best possible care available.

“Drug and substance abuse can rid an individual years of their life they can never get back,” says Erik. “The Academy offers addicts a chance to start afresh, no questions asked. Everyone deserves a second chance.”