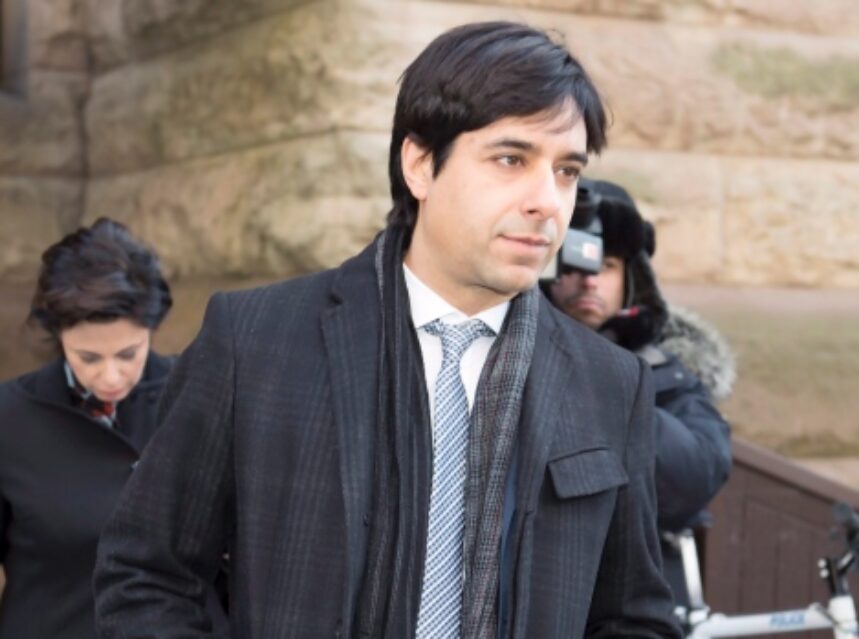 Remember last year when Toronto broadcaster, Jian Ghomeshi, went to trial for sexual assault of multiple women? He was accused of this during his time as the host of CBC’s flagship radio program, Q. He was found not guilty of the charges and later signed a peace bond. mypaperdone.com

Well, today he reappeared on Twitter, after months of staying lowkey and having no media coverage on his life.

Hi. For those interested, here is something I’ve been working on… https://t.co/IksyTcjAlZ

Minutes after tweeting about his new project, people started firing off insults and rejections to check it out. He introduces his latest project by saying, “in a 140-character environment, nuance is often a casualty.”

Here are some of the reactions from people on Twitter:

DON’T
FEED
INTO
HIS
APOLOGY
TOUR
HE’S
EARNED
NOTHING pic.twitter.com/105TYqhMC5

Little Canadian media reminder: not one of us is obligated to give Ghomeshi an interview.

Sooooo would appear #Ghomeshi is back today. A reminder of what went down last year: https://t.co/CppQDwsau3

No, thanks. Keep your ideas to yourself. https://t.co/UtFJKdMvme