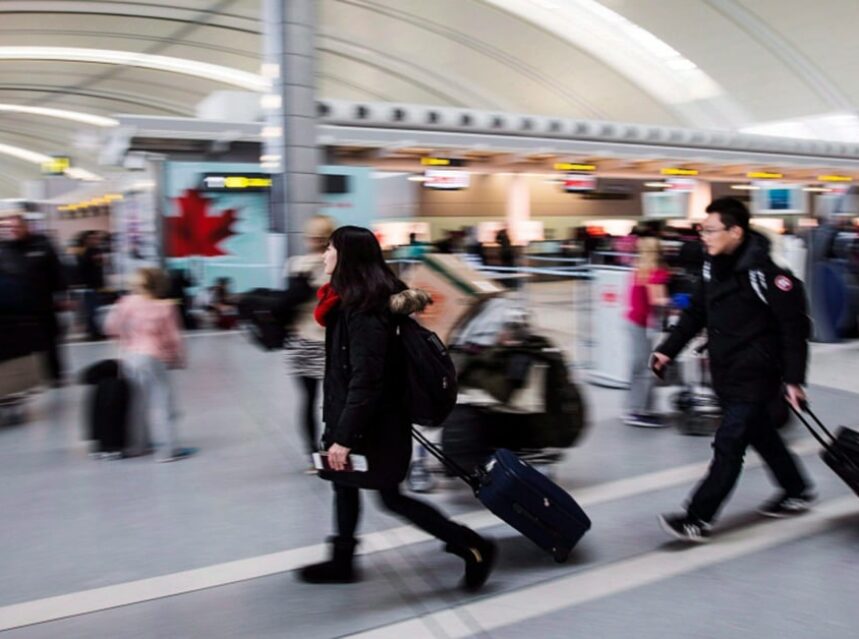 The Canadian Transportation Agency (CTA) said four airlines were fined on November 25th 2019 for breaking the ‘Air Passenger Protection Regulations’ already in effect at the time. The CTA’s announcement came just one day after the full regulations came into effect on December 15th. The airlines that did not comply with the regulations include Air France, Delta Airlines, United Airlines and Air Transit – with each airline being fined for different offences.

Here is what they were each fined for and the amount:

– Air France: Fined $1,200 for not properly labelling flight charges on its online booking system in July.

– Delta Airlines: Fined $2,500 for failing to display required information about passenger rights at a boarding gate and self-service check-in machine in Calgary on September 11th.

– United Airlines: Fined $10,000 for four offences of failing to display required information about passenger rights at boarding gates and self-service check-in machines in Halifax and Calgary on September 11th.

– Air Transat: Fined $2,500 for not providing enough food and water for passengers stuck on the tarmac in Rome on July 29th.

Airlines are required to follow all the obligations set out in the regulations, now fully in force – and could be subject to administrative monetary penalties of up to $25,000 per incident for non-compliance. In the event of an air travel-related dispute that cannot be resolved directly by a passenger and an airline, the passenger can make a complaint to the CTA. You can find more details on the new ‘Air Passenger Protection Regulations’ in this Toronto Times article.

You can read the full act here.