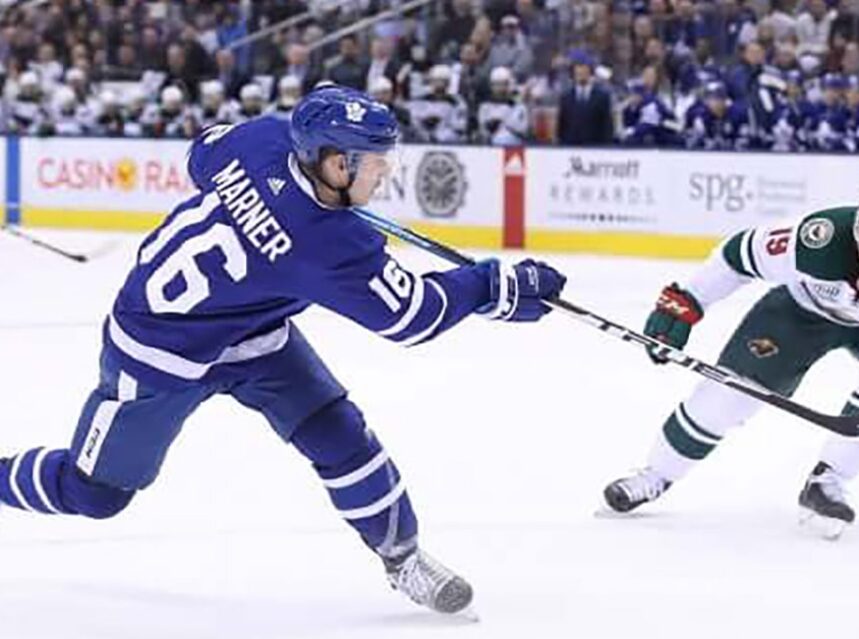 Due to the advancement of technology in this modern era, online casinos, both land-based and online, have undergone massive upgrades according to online casino website CasinoScout.ca, which warrant changes to be made in the rules and regulations across the world including Canada.

The government, with the aim of taking control over the rate of gambling both on the live casino games and through the internet, has enforced and brought many changes to the rules of how the game will be played. Live casino gaming is becoming more and more popular in Canada, on this page you can find a comprehensive guide about how live casinos work and which prizes you can win. The online casinos and players can only adapt to the new rules set by the government, who have the technology advantage.

With the recent adjustment in Canadian online casino gambling being set to take effect come next year, Canadian Hockey League was quick to adapt to the change in gambling rule as they signed an exclusive sports betting deal with Genius Sports that encompasses both gambling data and live video.

Thus, the deal will give Genius sport the chance to sell the live streams to many more Canadian Hockey League events per year, giving sports betting operators the opportunity to pair live odds with live video.

More so, as legal sports betting spreads across the country, and across the world, sports leagues in Canada see gambling and online casinos as an opportunity to further engage existing fans and attract new ones. The Canadian Hockey League will be relying on Genius Sports to help transform the game data into a compelling betting product.

The executive vice president of the Canadian Hockey League for business in his statement said that “the goal of the deal is to deliver the excitement and quality of CHL hockey to fans worldwide and to engage with them as effectively in the manner that suits them best,” but beyond the deal, the casinos, sportsbooks and the bettors would have a course to engage in the league prominently as a mean of enriching themselves through passion.

However, the deal announcement that comes just one week after the Canadian government had adopted a bill that could shut down the country’s ban on single-game sports betting could promulgate Canada’s 38 million residents, in the nearer future, to likely have much more freedom to wager on sports as they see fit.

Genius Sports, which is based in London, have done major deals with other leagues like the English Premier League, NASCAR, NCAA, and several others.

Drake is selling a candle that smells like… Drake