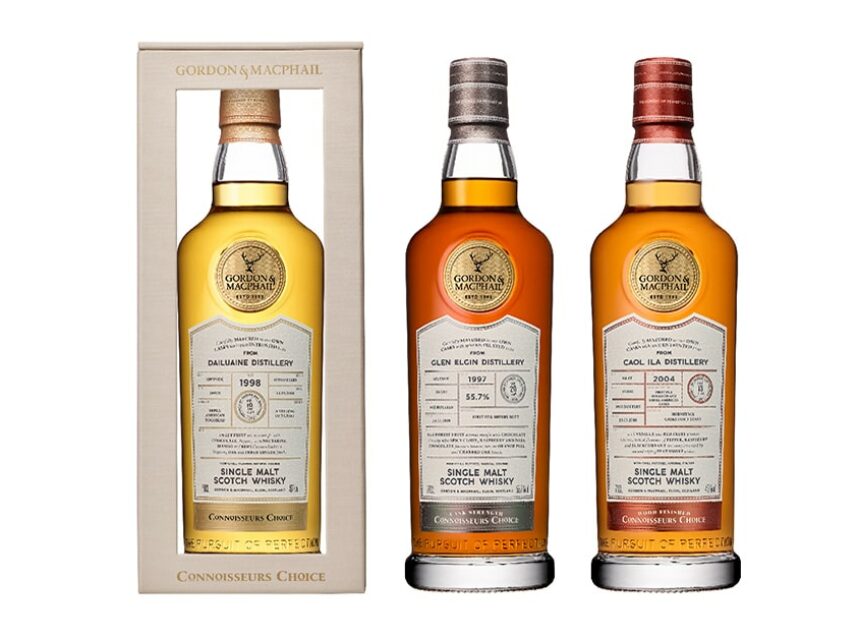 The first range to relaunch, with a distinctive new look, will be ‘Connoisseurs Choice’, which marks its fiftieth anniversary this year.

Stephen Rankin is Director of Prestige and a fourth generation member of the Urquhart family, owners of Gordon & MacPhail. He said: “Gordon & MacPhail has a 122-year history of forging strong and lasting relationships with distillers across Scotland and our loyal consumers. With four generations of experience in the whisky industry, we have continually evolved, innovated, and grown. 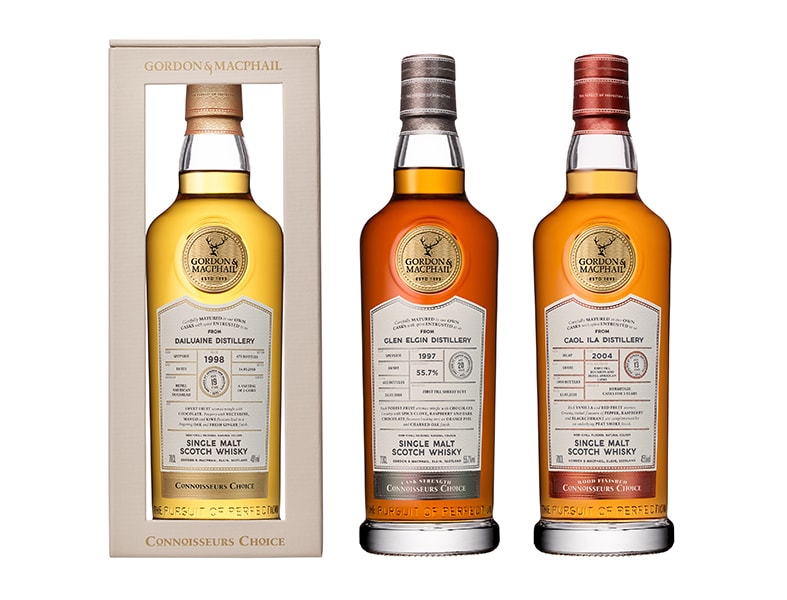 “As we begin a new chapter, we are streamlining our portfolio to make it more accessible for our consumers, placing their desire for products with heritage, authenticity, and provenance at the heart of each range. We want to take malt whisky lovers on a journey that will help them explore beyond their usual whisky choices.

“Each whisky tells a story, not only about the distillery of origin and the casks maturing the spirit, but also about the time and patience devoted to nurturing each whisky to the pinnacle of its maturation potential. Many of the whiskies in our ranges have been tended by multiple generations of my family.”

The newly refreshed ‘Connoisseurs Choice’ was first pioneered in 1968 by George Urquhart, second generation of the family, at a time when very few whiskies were bottled as single malts.

Stephen continued: “When my grandfather launched ‘Connoisseurs Choice’, he was considered eccentric for taking such an innovative approach. This range provided an opportunity for whisky lovers to explore whiskies that had never previously been bottled as single malts. As a result, he is heralded as one of the pioneers of the single malt category.

“Our ‘Connoisseurs Choice’ range remains true to my grandfather’s vision and philosophy while placing a greater emphasis on small batch, single and multiple casks, bottled as vintages. We hope consumers will look forward to each limited release.”

The brand-new ‘Discovery’ range will follow in late spring; ‘Distillery Labels’ will launch in the summer, and new look ‘Private Collection’ range will be released in the autumn; the next ‘Generations’ unveiling is still to be revealed.

Since 1895, Gordon & MacPhail has sent carefully selected casks to distilleries throughout Scotland, filled them with new-make spirit, and matured them either at the distillery of origin or in the company’s own bonded warehouses in Elgin.

Today, Gordon & MacPhail is the curator of the world’s most diverse collection of single malt Scotch whiskies– a liquid library of flavour. Pursuing a singular path to become the master of whisky maturation, each generation of the Urquhart family strives to expand its knowledge and expertise to pass on to subsequent generations.