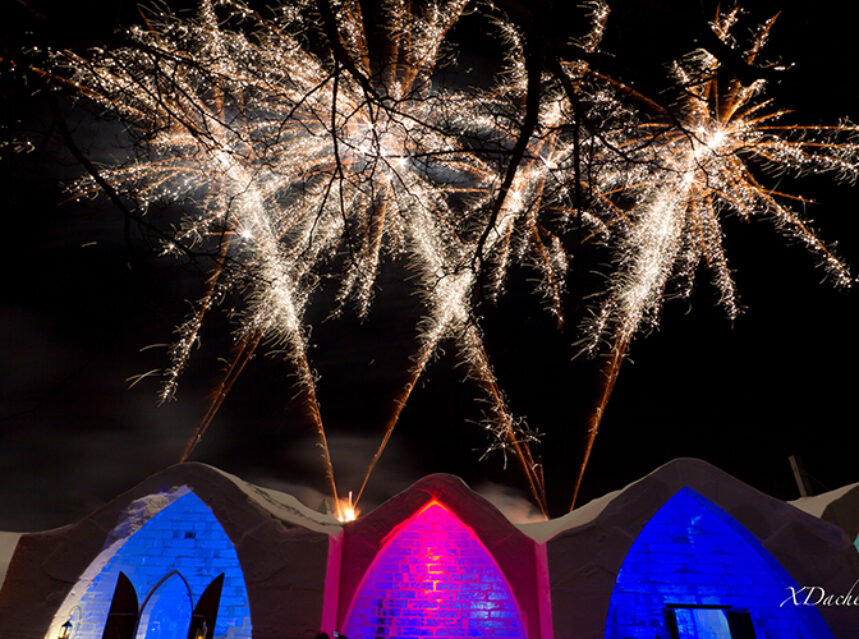 The City had announced that the Canada Day fireworks planned at Stan Wadlow Park have had to be rescheduled to tonight, Saturday, July 2., Also that Fireworks at Milliken Park had to be cancelled.

A statement from the City said the cancellations yesterday were because “David Whysall International Fireworks Inc., the vendor contracted to provide this year’s Canada Day fireworks displays at Ashbridges Bay Park, Stan Wadlow Park and Milliken Park, did not intend to fulfill its contractual obligation to perform fireworks displays.

The City was committed to doing everything possible to avoid cancelling yesterday’s Canada Day celebrations, with City staff workingthroughout the day and into the night to secure new vendors that could perform fireworks at the three locations.

The City contacted Companies across Ontario, Quebec, Manitoba and in the U.S. and fortunately the City was able to secure the services of a new vendor to allow the Ashbridges Bay fireworks display to continue. The vendor was also able to commit to a fireworks display on July 2 for Stan Wadlow Park. Meanwhile, a potential vendor for Milliken Park confirmed yesterday morning that they could not secure resources.

The City thanks all residents in advance for their understanding when it comes to the rescheduled and cancelled events and hopes the July 2 fireworks will still allow people to gather and celebrate at Stan Wadlow Park this Canada Day weekend.

The City says it has used David Whysall International Fireworks Inc. multiple times, including for this past Victoria Day weekend’s fireworks at Ashbridges Bay. Staff were in communication with the vendor as recently as Monday, June 20 to confirm details for the Canada Day fireworks displays that were to be provided on Friday.

The City of Toronto intends to hold the vendor responsible for all damages or costs incurred as a result of this breach of contract.

Residents planning to set off their own Canada Day fireworks should be aware of the safety measures and City bylaws that exist to govern personal fireworks displays:

This long weekend, the Toronto Police Service will continue to respond to public safety issues in all parks and beaches. Police will be in place at Ashbridges Bay and resources will be in the area to ensure everyone enjoys the beach safely. City Bylaw Enforcement Officers will also be present to monitor and respond at busy parks and beaches.