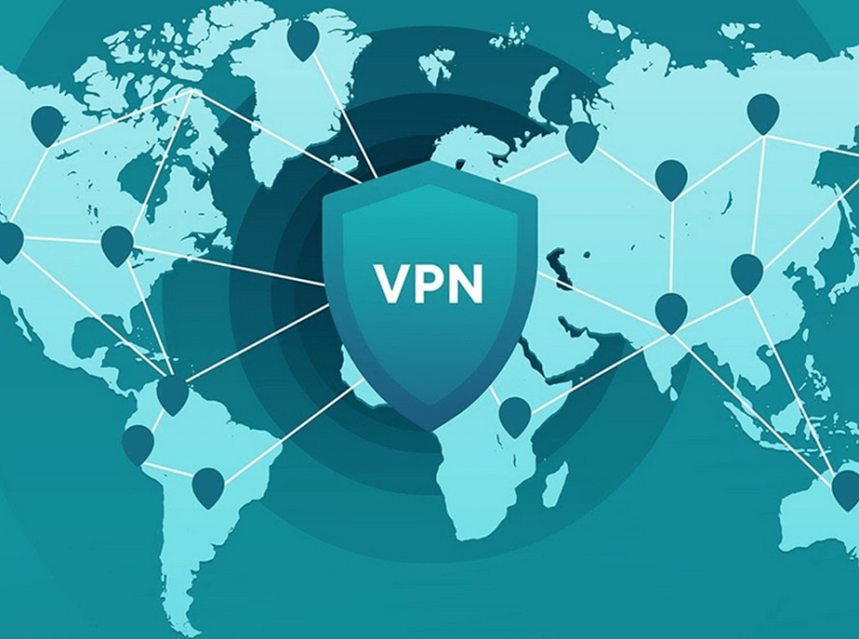 If you are in Canada and wonder if it’s legal to watch Geo Restricted Streaming services, the answer is yes. This is because no law in Canada bans the use of a VPN.

A VPN helps keep your privacy safe by hiding your I.P. address together with the activity you are doing online from the eyes of ISPs, government agencies and hackers. On top of that, a VPN enables you to connect to any servers worldwide, making it possible to bypass Geo-restrictions.

If you are in Canada and wish to know the recommended VPN that will help you watch geo-restricted services, you can follow ScreenBinge. For they have shortlisted the best VPNs to use for streaming in Canada. But first, we need to understand what Geo-Blocking is.

Geo-Blocking is the restriction of access to internet content based on the region you are in. In this country, there are streaming sites that you won’t stream without using a VPN for Canada.  Even if some of the streaming sites are available, you will notice that the content you receive is different from what others are getting. While in another country.

If you live in the U.S., you will have a lot of content compared to what others are getting from the same streaming platform outside the U.S. Some sites are only available in the U.S., which means you won’t access them outside the U.S. For example, Peacock T.V.  to access it in Canada one will need a VPN service to change your IP address to that of the US.

Geo-Blocking is not unlawful; therefore, it’s legal. Yes, it can be frustrating, for it makes it hard for you to stream your favourite shows, but it’s a way of making sure legal contracts are followed.

Geo-blocking is most common when it comes to media. The reason being broadcasting rights and distribution rights for T.V. shows and movies are different from one country to another.

Geo-blocking is there to ensure that the licensing agreements are utilized and used for business reasons.

Are VPNs Legal in Canada?

Using a virtual private network (VPNs) in Canada is legal. There are no laws that are against the use of a VPN. However, whatever you do online is your responsibility. It is up to you to decide if you want to use a VPN or not.

A VPN will help when it comes to security by ensuring that no one sees your online activity and helps maintain your bandwidth.

Why You Need a VPN in Canada

A VPN will make sure that your privacy is protected whenever you are online. Another reason you need a VPN in Canada is that it’s the only way to bypass Streaming Services that are Geo Restricted.  You need a VPN if you want to stream your favourite show that is not available in the region that you are in.

The platforms mentioned above are restricted in Canada. This means that to be able to stream a show on either one of the platforms, you will require a VPN to access them.

Benefits of Using a VPN

Other than helping you bypass the Geo-restrictions, a VPN will help when it comes to keeping all your data and connections safe from hackers. It also helps reduce your system exposure to malware.

However, streaming services may block you if they detect using a VPN to stream their content; why?

Streaming platforms do not want to violate their terms and agreement. For example, Netflix doesn’t have the right to show all its content to all regions in the world. Because it’s been restricted, they don’t want users to stream their restricted content while using a VPN.

Netflix gets pressured by movie studios to take action against people streaming restricted shows/movies outside the U.S.  Netflix is held accountable for violating its distribution terms.

To be undetectable, you need a good VPN that has a lot of servers available. One of the best VPNs is ExpressVPN. It consists of servers from many countries in the world. It has super-fast connection speeds and access to many streaming platforms.

Image by Dan Nelson from Pixabay

VPN, VPN legal, What is a VPN