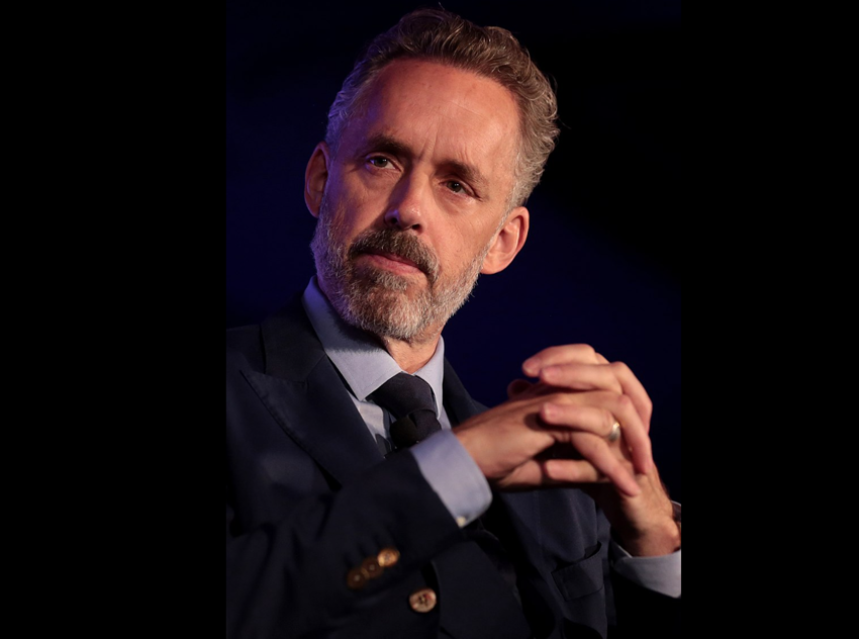 One of Toronto’s most famous adopted residents, Dr Jordan B Peterson has been nothing if not controversial. However, despite the never ending debate over his credentials and reviews, the academic continues to attract top-level attention across the world, with the Jerusalem Post highlighting his most recent tour, which will take place in Israel. This coincides with the return of the academic to the airwaves with his distribution contract with The Daily Wire. It’s fair to say the academic has created controversy, but how much is just media bluster, and what value can be derived in terms of psychology.

One of the goals of Jordan Peterson’s many books has been to bring older psychology into the middle day. The goal of this has been to show how, and why, the classic philosophers acted, and how this can influence people in the modern day. Indeed, according to The Telegraph, this focus on history is a key part of the meritocratic institution that Peterson is currently lecturing with, Ralston College. The strong focus on historical learning and the influence that the classics can provide is crucial, and something that may be lacking in the rapid pace and delivery of the modern world. While interpretations of these classics can be difficult, the lesson is clear – more should be reading them, making their own conclusions, and taking stock of how they can apply them to their own life.

At the same time as providing his wisdom and knowledge on the historic philosophers and classics that underpin modern psychology, Peterson has sought to weigh in on real world topics – much to the chagrin of commentators. However, in a recent highlight with The Spectator, Canada, Peterson made an impassioned defence of The Commonwealth. While ostensibly a modern-day assessment, it leans into a modern need for community and a sense of belonging.

This move is part of a wider effort by Peterson to reimagine the state of higher education. As highlighted by the Higher Education Chronicle, Dr Peterson has identified that many institutions are failing to provide value for their students. Courses are academic, but many lean into vocation without providing proper training and skills. Changing what universities offer, and the core value and purpose of higher education facilities, is the crux of the matter. While Peterson may not be the ultimate force for change that improves the situations, he is starting the conversation – and that will be absolutely crucial moving forward.

Change in institutions is important. Peterson advocates for this, alongside a classic view of literature and philosophy, and sometimes promotes these views in a controversial manner. Increasingly, this controversy is overtaking what could be useful messages. However, with new mediums through which to disseminate news and views, Peterson may well be able to bring about a new view on modern teaching and higher education establishments in a way that is largely beneficial.