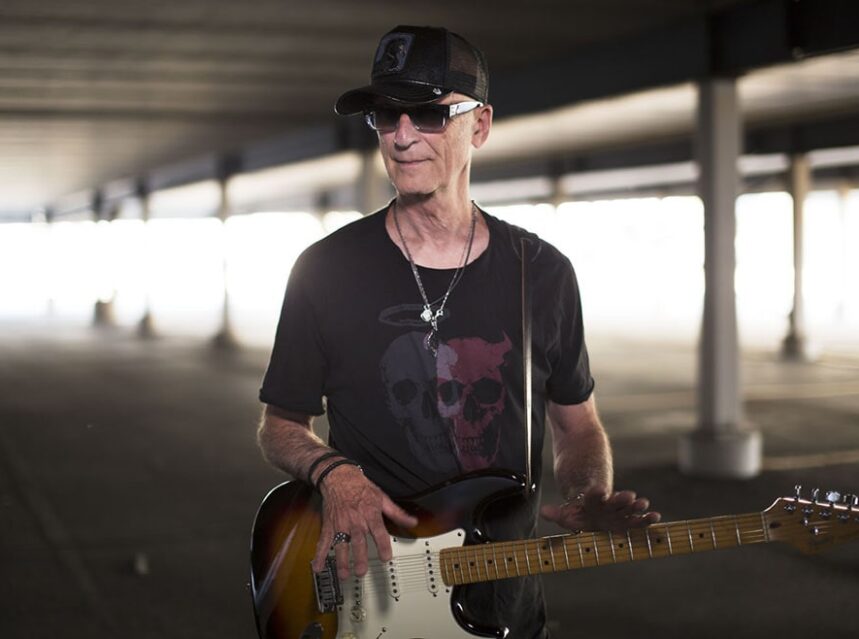 Other headliners at the 24th edition of Port Credit’s Blues & Jazz Festival include the famed Downchild Blues Band, and Finland’s Erja Lyytinen – Queen Of Slide Guitar

This marks the 24th edition of this event which perennially attracts some 60,000 people to the park, and shops, bars, and restaurants along Lakeshore Road. And after being scaled back to a 4-day virtual festival in 2021 (due to COVID concerns), things will be back in full swing – with three stages of entertainment in the park, along with the popular “Street Shuffle” on Saturday, September 10 along Lakeshore Rd in Port Credit Village.

“It truly is an international festival,” says Chuck Jackson, the Shuffle’s founder/artistic director, and the long-time lead singer of Downchild.

“We’ve had (fans) here from Central America, Norway, Scotland, and all over North America. We’ve had celebrities like Brad Pitt come to see Buddy Guy (during TIFF).”

The ticketed Brightwater Main Stage entertainment kicks off on Friday, September 9, with Lyytinen appearing at 10:15 p.m.

On Saturday, Mitchell – a three-time Juno award winner, known for hits like “Easy To Tame”, “I Am A Wild Party”, and “Patio Lanterns” — hits stage at 10 p.m. He will be preceded by Saskatoon blues/rockers Wide Mouth Mason (8 p.m.), whose crowd favourites include “Midnight Rain”, and “The Mourning”.

No less than 53 years on the go, Downchild make their annual Shuffle appearance on Sunday, at 6:15 p.m. With newcomers Jim Cassin (drums) and Tyler Yarema (keyboards), the band is coming off a well-received East Coast tour.

Who else is performing on the Brightwater Main Stage

There will also be two stages of free entertainment running throughout the weekend, along with Food Trucks and a Vendors Village.

“It’s fully licensed,” he notes. “You can walk around the whole park with a beer.”

Street Shuffle is Back on Saturday

After a three-year absence, the Street Shuffle returns on the Saturday from 1 to 5 p.m., with 20 outdoor stages along a closed down Lakeshore,

“The Street Shuffle, it’s a real fan favourite,” Jackson says. “It’s a chance for the families to come down. We’ve got bands from Mississauga, and around Ontario on the stages.”

Port Credit is often referred to as Mississauga’s “jewel by the lake”.

“It’s a great, great location to have a festival,” he comments. “That’s one of the things that make the Southside Shuffle special.”

“And the great thing is, you get off the Go Train and you can walk to the park in five minutes.”