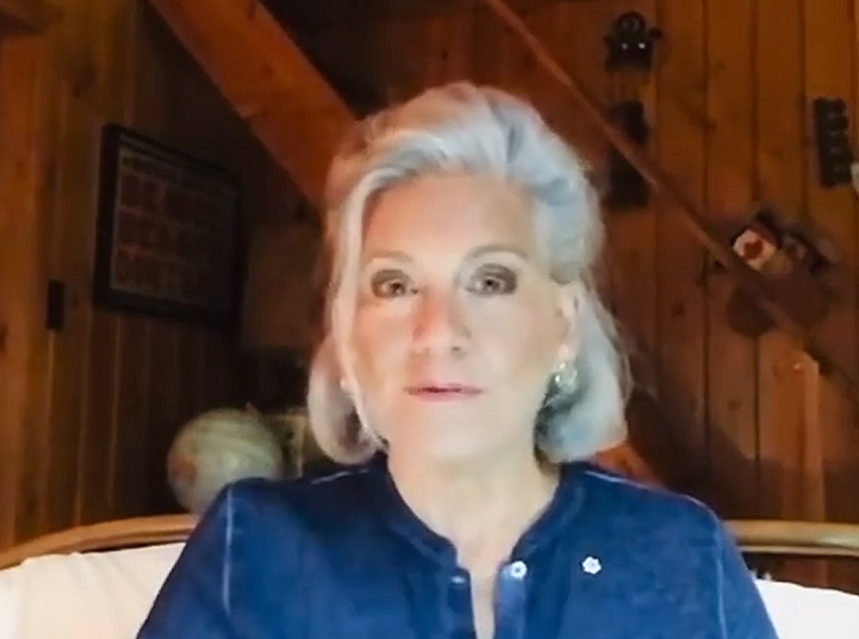 “I was, and still am, shocked and saddened by Bell Media’s decision” – Lisa LaFlamme

LaFlamme has been anchoring CTV National News since 2011, but Bell Media announced today that the Chief Anchor and Senior Editor of Canada’s top nightly newscast is departing after more than 30 years with CTV.

“Today, with profound gratitude and a range of other emotions, I am sharing with you some news about me and my career with CTV News. For 35 years, I have had the privilege of being welcomed into your homes to deliver the news on a nightly basis, so I felt you should hear this from me directly,” said LaFlamme.

“On June 29th, I was informed that Bell Media made a ‘business decision’ to end my contract, bringing to a close my long career with CTV News.

35 years of service – of journalism – of work that I have dedicated my life to – over.

I was, and still am, shocked and saddened by Bell Media’s decision. I was also asked to keep this confidential from my colleagues and the public until the specifics of my exit could be resolved. That has now happened, so please allow me to reflect on the last 35 years.

Reporting on the darkest days of war – from Iraq, Afghanistan and this year, Ukraine – to covering natural disasters, this pandemic, federal elections and so many other consequential events, including this summer’s papal apology tour to residential school survivors and their families, is a trust I have never taken for granted.  Whether it is reporting from the field or, for the last 12 years, from the anchor desk, I am forever grateful to you, such loyal viewers, for sharing in the belief that news delivered with integrity and truth strengthens our democracy.

At 58, I thought I would have more time to tell more of the stories that impact our daily lives as I have done for so many decades.

I leave humbled by the people who put their faith in me to tell their story.

As I sign off from CTV, I want to express my deepest gratitude to all of you who call Canada home who have shared in this journey with me, and for the unwavering support of colleagues, friends and family.

While it is crushing to be leaving CTV National News and a team that is more like family in a manner that is not my choice, please know these last 35 years of bringing to you every major national and international event has been the greatest honour of my life,” concluded Lisa LaFlamme

Omar Sachedina, a national news correspondent who has been with CTV since 2009 has been named the Chief National News Anchor.

“I am honoured to follow exemplary journalists, such as Lisa LaFlamme and Lloyd Robertson, who have had the privilege of anchoring this newscast and established it as a go-to source for current events. And I am excited to work with our outstanding and dedicated team in this new capacity,” said Sachedina.

Sachedina was born in Vancouver and graduated witha political science from McGill University. He then went on to get his masters in journalism from Columbia University in New York.