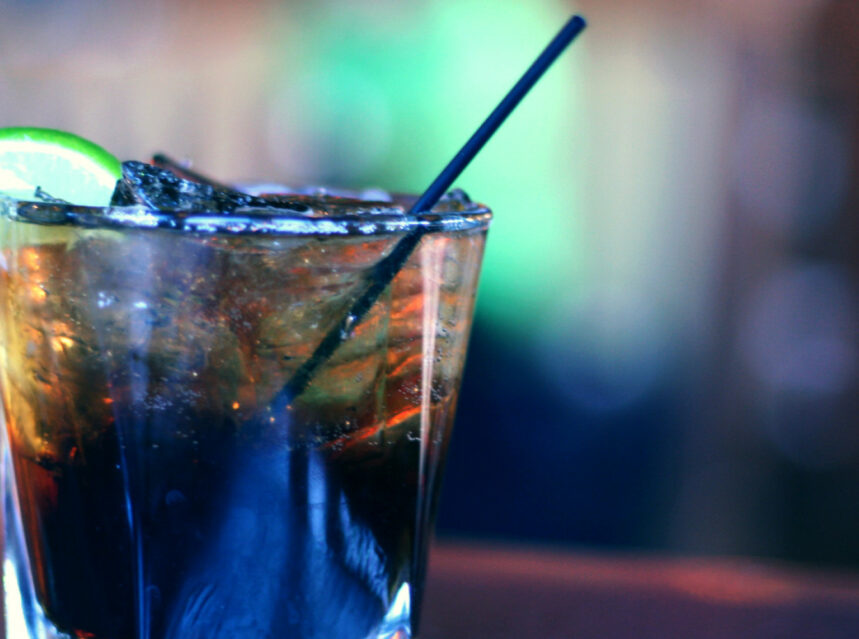 If you’re someone who asks for a straw when you go to a bar, then we have some bad news for you. The giving out of straws are being eliminated at a couple of bars in Toronto. The anti-straw movement has been around for a while due to its effects on marine life. In 2015, video footage showed a sea turtle with a plastic straw up its nose on YouTube.

Since then, many people have been using hashtags like #StrawsSuck, #StrawsAreForSuckers and #RefuseTheStraw to get on board of the no-straw trend.

Two popular bars including The Dakota Tavern and The Gift Shop Cocktail Bar have joined the movement, along with dozens of pubs and clubs in The U.K.

According to CBC, Paige Peters, a bartender at Dakota Tavern where a sign saying “Straws Suck” hangs over the beer fridge, says the owners of the bar were initially a little nervous to cut straws out, but says most of their customers haven’t noticed or expressed any concerns.

Meanwhile, Gift Shop offers biodegradable straws to customers, and only if they ask for one. Other spots like Clinton’s Tavern have also taken a stand against plastic waste. More and more businesses are joining the movement.

Franz Hartmann with the Toronto Environmental Alliance is happy to see businesses making an effort to reduce waste, adding that in a lot of cases people are given straws and don’t even use them.