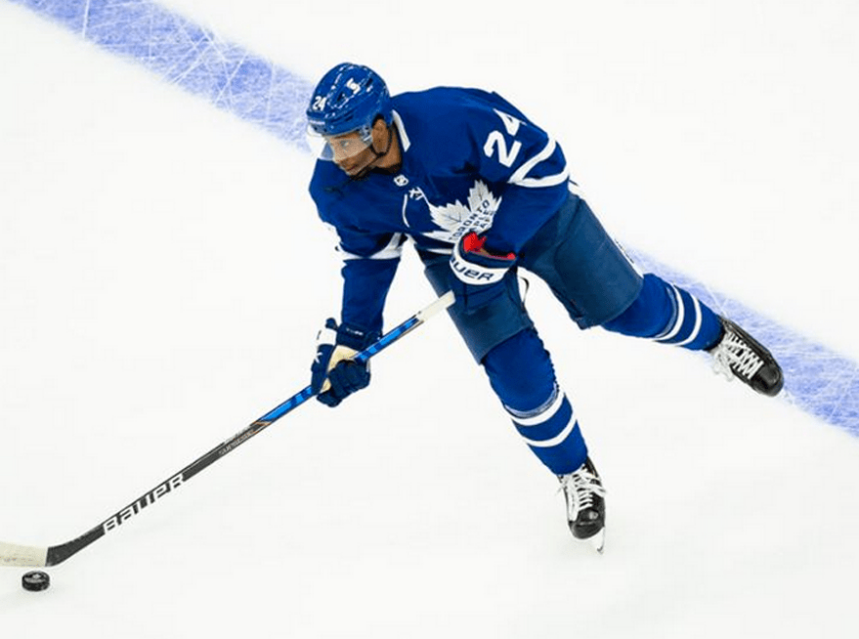 Still licking their wounds after losing in 7 games to the Stanley Cup Finalist Montreal Canadiensm, the Toronto Maple Leafs have signed forward Wayne Simmonds to a two-year contract extension. The average annual value of the contract is worth $900,000.

Simmonds, 32, skated in 38 regular season games with the Maple Leafs during the 2020-21 season, recording nine points (seven goals, two assists). He recorded one assist against the Habs in seven playoff games with the Leafs.

Simmonds was originally selected by Los Angeles in the second round (61st overall) of the 2007 NHL Draft.

Also of note, two weeks, ago, forward Jason Spezza, 38 from Mississauga, re-signed for another season with Toronto Maple Leafs for the league minimum $750,000.

Both players would have become Unrestricted Free Agents next month.