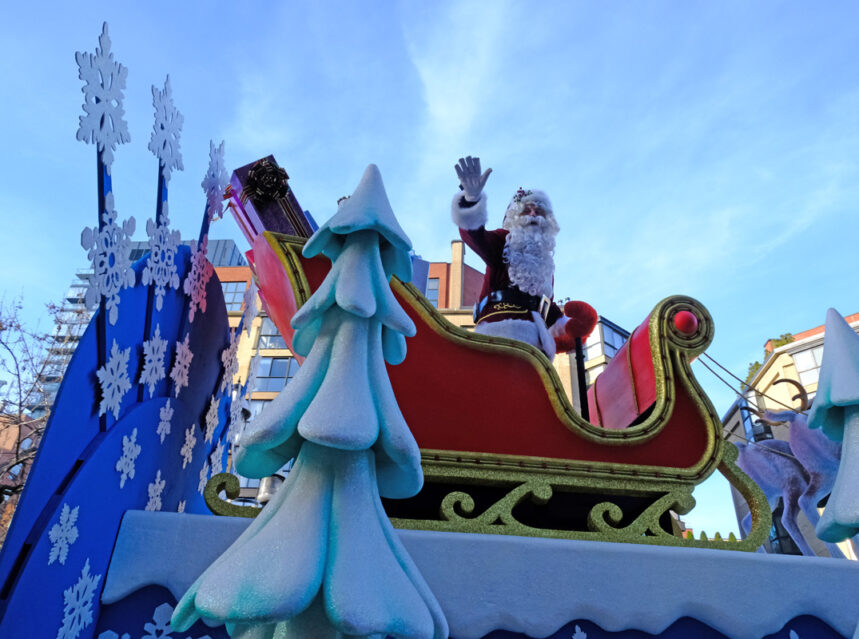 Today’s announcement is in line with public health advice and includes festivals and other large in-person gatherings held at outdoor sites managed by the City or other public locations, such as roads, parks and Civic Squares.

The announcement comes after the province saw 335 new COVID-19 cases reported today, down a fair amount from the past few days when the province was reporting more than 400 per day. Toronto accounted for 129 of those 335 new cases.

Meanwhile, also today during his press conference at City Hall, Mayor Tory said the City is considering earlier closures for bars and restaurants, as well as an expansion of the city’s mask bylaw to cover more workplace settings. Tory suggested that the later hours of the night is when restaurant and bar patrons may be more susceptible to letting their guard down when it comes to adhering to social distancing and mask rules.

In terms of major festivals and events, the City says they require long lead times for planning, rely on City sites, supports or permissions, and present higher public health risks given the potential for crowds and the need to maintain physical distancing.

This decision to extend follows the cancellation of all such events up to September 30, announced by the City on July 13. It enables event organizers to make sound decisions in support of Public Health efforts and their business needs, access insurance, support impacted employees, manage sponsors and develop alternative approaches, such as virtual events.

The decision has been made in consultation with Toronto’s Medical Officer of Health, the City’s Emergency Operations Centre, Toronto Police Service, and major event organizers, and supports the directive that physical distancing is critical to stopping the spread of COVID-19. The need to sustain essential services also limits the City’s ability to provide support to third-party event organizers to ensure public safety.

Some City-led and City-permitted outdoor major events have already announced the cancellation of their event this year due to COVID-19 while others, such as the Original Santa Claus parade, will be announcing alternative plans in the near future. The City’s Cavalcade of Lights and New Year’s Eve celebration on Nathan Phillips Square are also cancelled.

Below is a list of major events impacted by this decision. The status listed is accurate as of September 9. Events with a status listed as pending will shift to cancelled or altered as determined by event organizers.

To mitigate the impacts of the pandemic on festivals and events, the City has repurposed grant funding that was previously approved by City Council and launched the Cultural Festivals Recovery Program (CFRP), providing $565,000 to support cultural festivals that have been impacted by the pandemic.

In its efforts to support festivals and events, the City was aided by key partners providing in-kind services. These include Re-Solved, which donated software development services, as well as FORREC, BaAM Productions and the Leadership Emergency Arts Network, which provided peer-to-peer advice and guidance to members of the cultural festival and events industry.

Residents can learn about what to expect and what is required as Toronto moves into the new normal and they begin to visit more establishments and take part in more activities.

The City’s website is updated daily with the latest health advice and information about City services, social supports and economic recovery measures. Check for answers to commonly asked questions before contacting the Toronto Public Health COVID-19 Hotline or 311.