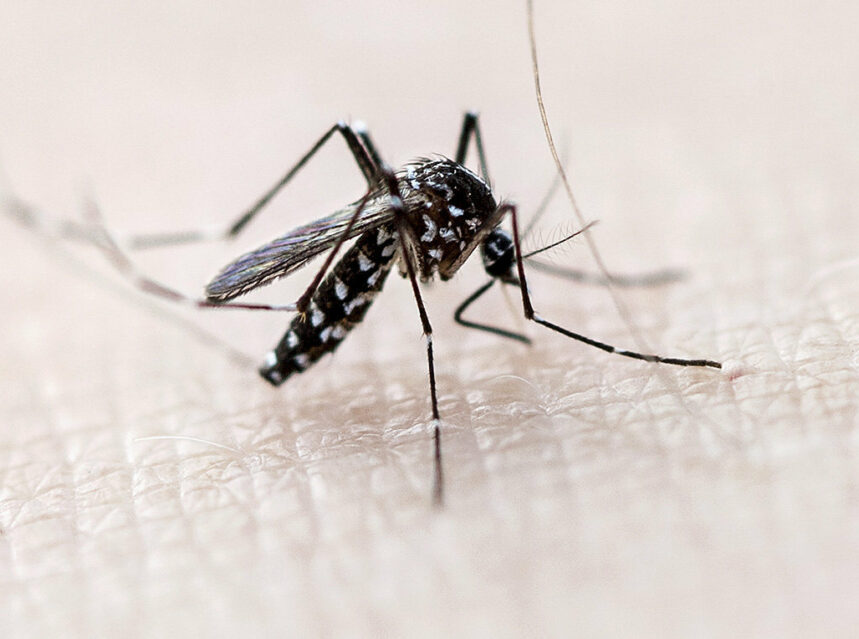 I’m sure one thing we can all agree to hate on in the summer time is the mosquitoes. Now, there’s even more reason to despite the tiny creatures. Mosquitoes carrying the West Nile virus have been found on the Toronto Islands. The news comes just a couple days before the island’s expected July 31 re-opening following extensive flooding. But not to worry, the city says this is no reason to not visit the area.

An email from associate medical officer of health Christine Navarro reads, “For your information, mosquitoes collected from our traps on the Toronto Islands tested positive for West Nile virus this week.” Navarro cites the recent flooding as the reason why these mosquitoes are increasing, since their breeding areas tend to be places where’s standing water.”

She went on to say the risk of acquiring West Nile virus from a mosquito bite is low but said Toronto Public Health has been working with the city’s Parks, Forestry and Recreation department to remove standing water areas on the islands. Her email also included a fact sheet about measures islanders can take to prevent the virus.

Toronto Island Park has been closed to the general public since May after extensive rainfall causing flooding. Sandbags are still spread all throughout the island to stop high water levels from getting onto dry land.

One attraction that won’t open this year is the Far Enough Farm petting zoo due to extensive damage. Centreville’s swan ride and bumper boat ride also won’t reopen this year due to high water levels.

Meantime, the Windsor-Essex County Health Unit is also warning people to take precautions after a local resident tested positive for the virus. They said six mosquito pools in the area have tested positive for the virus so far this year. The health unit said people can protect themselves by getting rid of any standing water around their homes and property. Other precautions include insect repellents with DEET or Icaridin on clothing and exposed skin. Mosquitoes are also attracted to dark colours, so wearing light-coloured clothing will help keep them away.

Will these mosquitoes influence your decision to visit the Islands this summer?