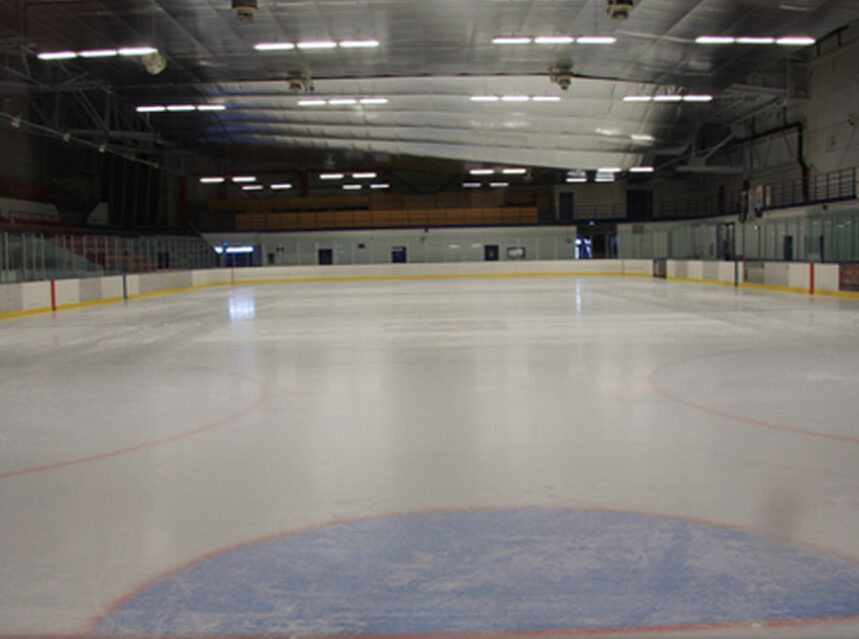 “The safety and well-being of Canadians are top priorities for the governments of Canada and Ontario. Investments in Ontario’s infrastructure during this extraordinary time provide an opportunity to create jobs, economic growth, and make our communities more sustainable and resilient,” reads the statement from the province.

The project involves repairs and upgrades to improve the quality, accessibility and lifespan of the arena. This includes the replacement of the existing rink slab, windows, doors, frames, flooring, Zamboni slab, millwork, benches, electrical and mechanical systems, plumbing fixtures, interior and exterior signage and security systems, as well as upgrades to washrooms and change rooms. A new elevator to the second floor of the arena will also be installed.

The project will result in improved recreation infrastructure for approximately 60,000 people annually.

Formerly known as the North York Centennial Arena, this facility was renamed in 2001 to honour the former hockey star Herbert H. Carnegie (1919-2012). Born in Toronto, Carnegie was one of the first black semi-professional hockey players in Canada. In 1954, he founded one of Canada’s first hockey schools, and through his work in training young hockey players, Carnegie became a member of both the Order of Ontario and the Order of Canada.

The Government of Canada is investing $1,134,159 in this project through the Community, Culture and Recreation Infrastructure Stream (CCRIS) of the Investing in Canada plan. The Government of Ontario is providing $944,187, while the City of Toronto is contributing $757,051.

All orders of government continue to work together for the people of Ontario to make strategic infrastructure investments in communities across the province when needed most.