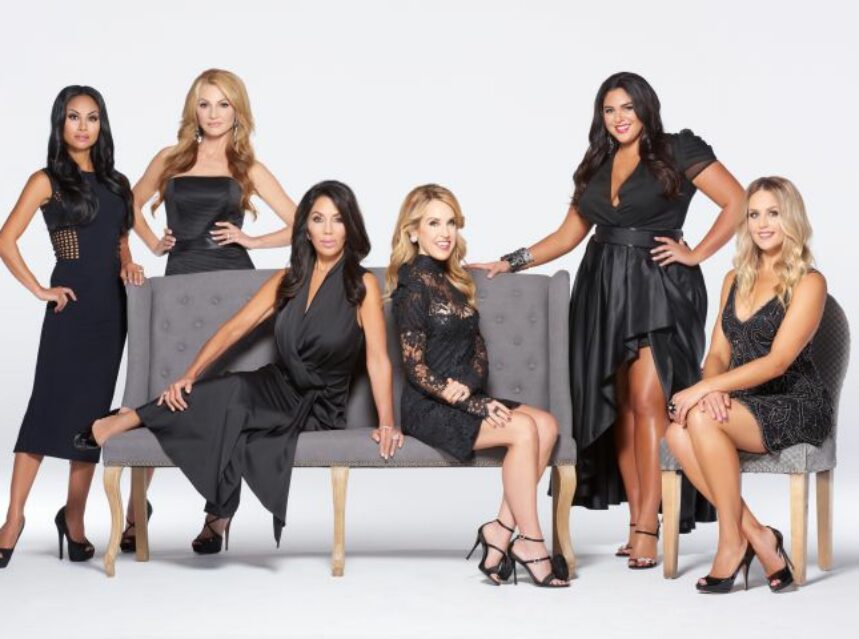 If you’re a fan of the multiple “real housewives” show out there, get ready for another one this time from Toronto!

Premiering on Tuesday, March 7 on Slice, The Real Housewives of Toronto, will be about six rich, beautiful, dramatic housewives who live in Toronto. It will follow the women as they go about their daily lives, except they have much more going on.

Here is a trailer for the upcoming show:

According to the show’s producer, these women were chosen because they are outspoken, have enviable lifestyles and are all connected in some way.

If you’d like to get a little familiar with the housewives before the show begins, here is a little info about each of them: 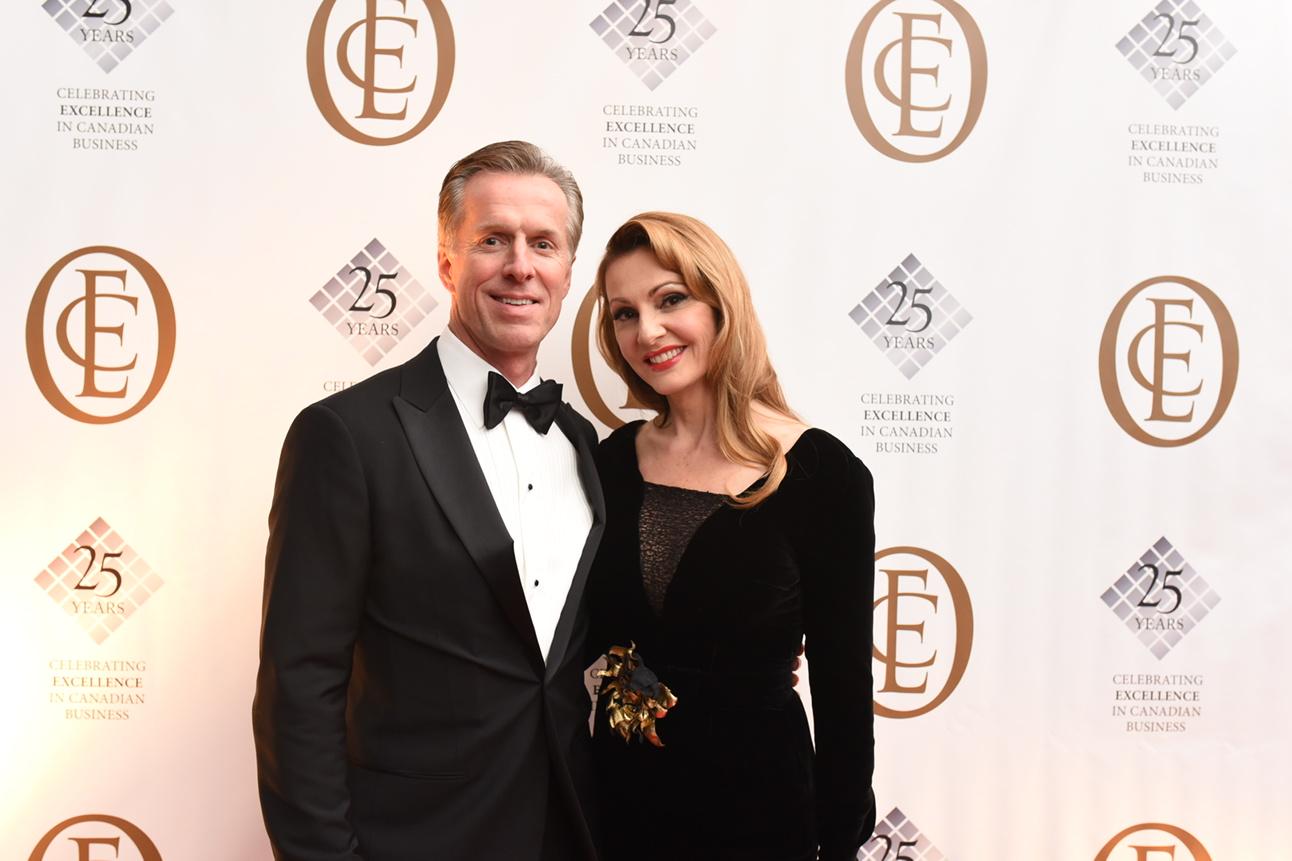 A ‘goody two-shoes’, in the social scene and a member of Toronto’s social elite. Strong Christian values, compared to the other liberal housewives.

CEO of her company ‘JOGA (Yoga for Jocks), single mother, lives in the Beaches, and looking for Mr. Right Now

Self-made business woman, CEO and President of iFinance Canada Inc., married to Stephen – a top plastic surgeon –  for the past 15 years, and live in the Forest Hill neighbourhood.

Mother of two, fun at parties, adopted, raised in Montreal but now lives in Toronto.

We can’t wait to see the luxurious side of Toronto that they live. Will you be watching?