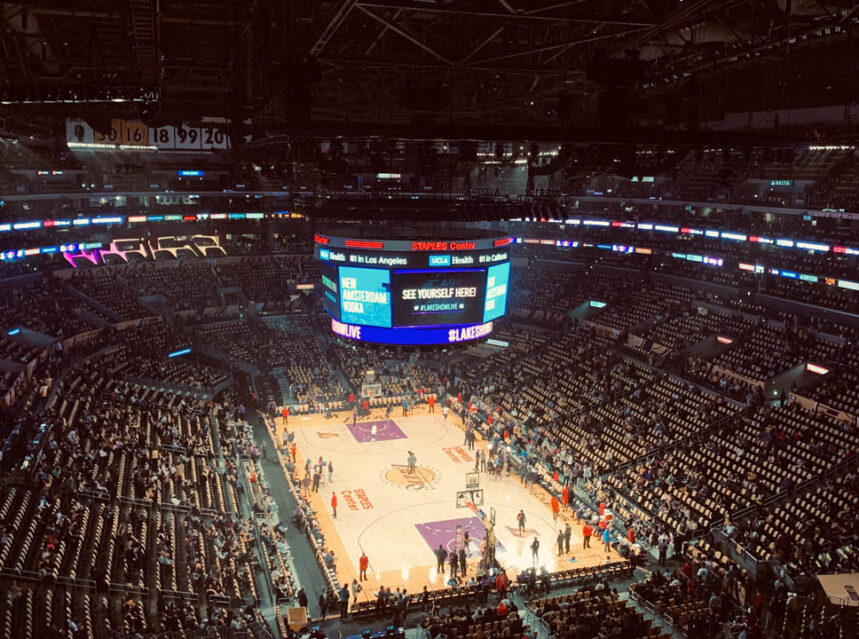 The government of Ontario and its auditor general (AG), Bonnie Lysyk differed on how brick-and-mortar casinos in Ontario that are run presently, are distinguishable from how online gambling websites and sportsbooks will operate on their behalf shortly.

The AG had released a report of Ontario’s online gambling plans and raised several legal concerns regarding the provincial government’s plans to establish a yet-to-be-launched market for sports betting and online casino gaming that would be competitive. The AG posited that the government’s plans for a marketplace for iGaming can face legal roadblocks.

However, Ontario Attorney General Doug Downey’s press secretary and parliamentary advisor Natasha Krstajic has insisted that the provincial government is dedicated to the cause of creating a legal marketplace for iGaming. In the email statement, Krstajic had emphasized that the plan was designed not to violate Canadian law and ensure compliance with the Criminal Code of Canada.

As reported by the provincial government, each year locals are spending close to $1 billion at online casinos and approximately 70% of which is being gambled on websites which are considered as ‘grey’, since they are regulated in jurisdictions other than Ontario.

The iGaming and betting market is slated to open in the first quarter of 2022. Once it goes live, it could open doors for many online sportsbooks and casino operators belonging to the private sector to operate legally in Ontario. As of now, Ontario Lottery and Gaming Corp. that operates PROLINE+ is the lone legal operator that provides online punting in Ontario.

Market to be Managed by the Province

Further, Krstajic stated that the market would be managed by the province via iGaming Ontario. A subsidiary organization of the Alcohol and Gaming Commission of Ontario (AGCO),iGaming Ontario is forging agreements with private sector gambling providers who would run the gaming sites in the market on Ontario’s behalf.

Krstajic also added that the government seeks to conduct and manage the iGaming market akin to how it had approached the land-based lottery schemes in the state. While private operators run the regular operations of land-based gaming sites, the province controls the main elements of the lottery schemes and manages the requirements while abiding by the Code. Krstajic said that there were no objections to the legitimacy of the land-based gaming model.

While Ontario’s proposal is a new one in Canada, however its resemblance to iGaming markets in the U.S. and its population has piqued operators’ interest. The proposal has come after federal lawmakers’ authorization of Canadian provinces to begin single-game wagering in 2021. The decision ended the parlay-only model of legal sports betting in Canada. Ontario seeks to change the model since it was limited to retail products of gaming corporations and the national lottery.

However, AG Lysyk opined in her annual report that despite the government’s assurance, there is significant legal risk involved in the market. Even though the details are still in the air, private operators would take many decision-making powers and business risks into their hands. This could breach the Criminal Code where commercial gambling should be managed and conducted by a provincial government. The same had been subjected to legal challenges before in 1989 and 1998.

The report referred to the court judgements in the two cases which had depended on which party took strategic decisions, controlled operations, and how the profits were shared between the province and the operator.

The 1998 case focused on whether the law in British Columbia was violated when the lottery corporation and the legislature had breached the domain of their responsibility by dumping it on a casino where slot machines were operating. The ruling said that as it was the Lottery Corporation that called the shots on how the slot machines were run, B.C. did not delegate its powers illegally to the casino.

Despite PROLINE+ being the lone legal online sportsbook, the citizens of the province are spending almost $1 billion per year on iGaming as per the government. The government also stated that about 70% of the spending took place on dubious market sites that are not regulated in Ontario.

Further, the government has emphasized its commitment to creating a regulated and competitive iGaming market to preserve consumer interests, Responding to the AG’s report, the government affirmed that it would take steps to address legal objections and risks with regards to the proposed iGaming market. The government is working alongside regulators and operators to come out with the final strategy.

Photo by Tim Hart on Unsplash