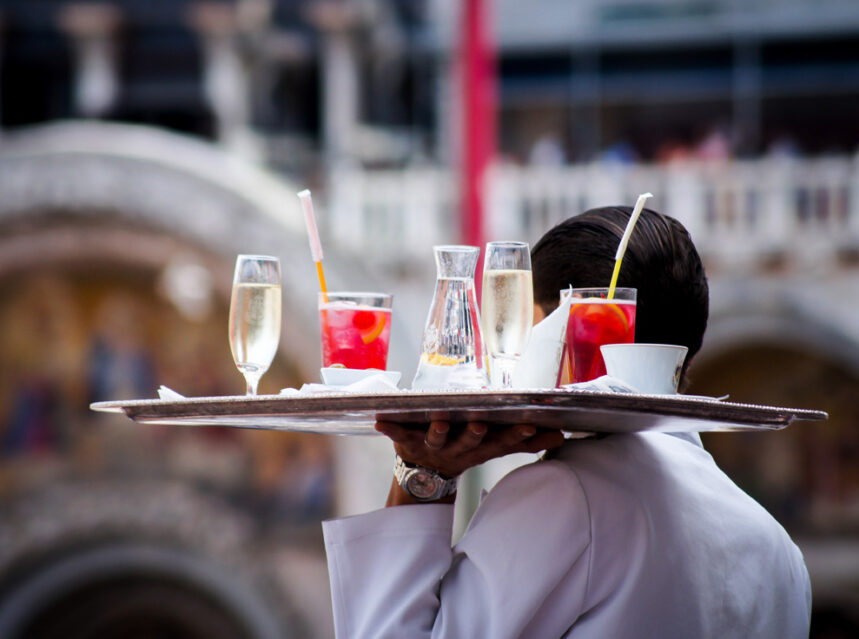 TORONTO — As part of its plan to grow an economy that works for everyone, the Ontario government has raised the general minimum wage to $15.00 per hour starting today. This new, higher general minimum wage is expanded to now include bartenders and alcohol servers. The special minimum wages for students under 18, homeworkers and hunting, fishing and wilderness guides have also increased from $13.50 to $14.10 per hour.

“As the cost of living continues to rise, our government will never stop working for workers, including by putting more money into their pockets,” said Premier Doug Ford. “Ontario’s workers deserve a raise, and today we’re delivering one. There’s no better way to support hard-working Ontarians right now than raising the minimum wage.”

“As we usher in a new year, our government is making unprecedented changes to rebalance the scales and put more workers in the driver’s seat,” said Monte McNaughton, Minister of Labour, Training and Skills Development. “With the cost of living rising, this raise gives a hand up to the workers and families who need it most.”

As of January 1, 2022, the following new wages are in place in Ontario:

“For too long, workers have been falling behind and wages have not kept up with the cost of living, which is why we are raising the minimum wage to support those who have helped keep our economy moving throughout the pandemic,” said Peter Bethlenfalvy, Minister of Finance. “Working for workers is just one part of our plan to Build Ontario and lay the foundation for jobs, prosperity and growth.”

These minimum wage raises build on the government’s broader actions to support, protect, and attract workers, and make Ontario the top place to live, work and raise a family.