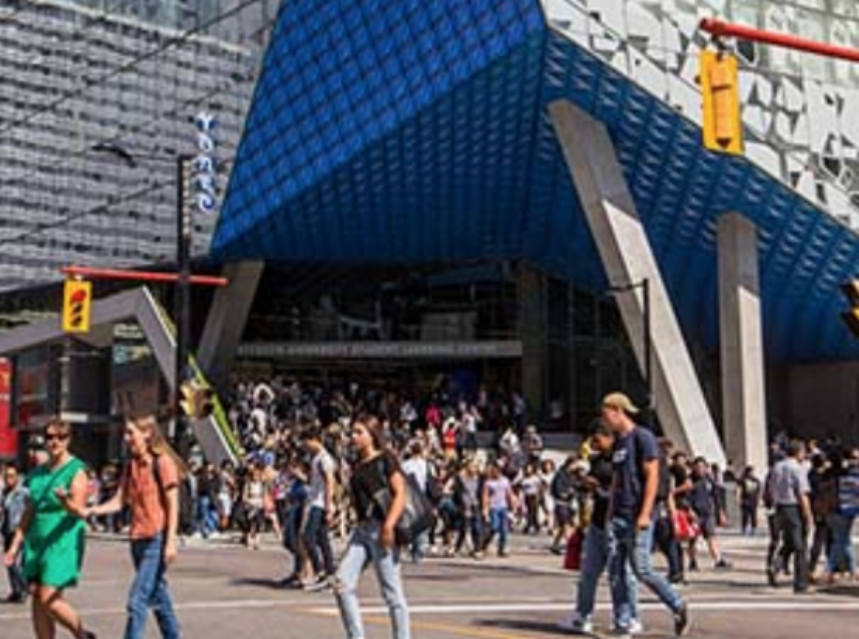 TORONTO, Sept. 28, 2020 /CNW/ – Thousands of Ontario students including those from Ryerson, U of T and York are expected to join an Orange Shirt Day commemoration and lead an historic online strike against anti-Black and anti-Indigenous racism on September 30.

The student action follows an anti-racism strike by university and college faculty across North America on September 9 and 10 and is inspired by the unprecedented labour boycott by professional athletes in the NBA (including the Toronto Raptors), the WNBA, and other major league sports in late August.

Black, Indigenous, and racialized student leaders and allies will also speak at a media conference on Tuesday, September 29 in front of the Egerton Ryerson statue at Ryerson University to discuss the plans for the September 30 strike.

The September 30 strike is organized by a group of Indigenous, Black, and racialized student leaders and allies from campuses across the Greater Toronto Area. We have led and organized many campaigns, actions, and protests against racism over the years. But now we believe it is time to strike.