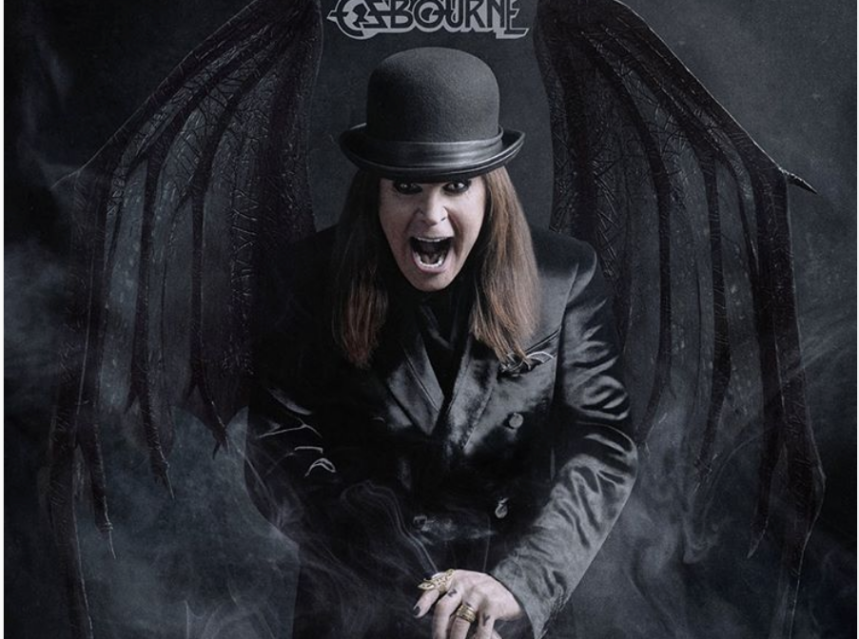 February 18, 2020 – Ozzy Osbourne has cancelled his North American Tour in support of the album release, Ordinary Man this week in order to receive treatment in Switzerland for a ‘mild form’ of Parkinson’s Disease.

The announcement was posted as a press release Monday on his website ozzy.com.

Osbourne, 71 announced his health struggles on Good Morning America and his wife Sharon conveyed that they would have to go overseas to receive the best treatment for his kind of Parkinson’s.

“We’ve kind of reached a point here in this country where we can’t go any further because we’ve got all the answers we can get here,” she said. “So in April, we’re going to a professional in Switzerland. And he deals with… getting your immune system at its peak,” said Sharon Osbourne in the January interview.

The ‘No More Tours 2’ tour was slated to begin this May in Atlanta, Georgia including a stop in nearby Hamilton, Ontario on June 18.

“Unfortunately, I won’t be able to get to Switzerland for treatment until April and the treatment takes six-eight weeks,” he said. His UK tour, which stars in October, is still on.

OZZY OSBOURNE’s 2020 North American “NO MORE TOURS 2” has unfortunately been cancelled to allow OSBOURNE to continue to recover from various health issues he has faced over the past year. This decision was made to accommodate fans who’ve been holding tickets for rescheduled shows and have been asked to change plans, some multiple times. Following promotional obligations for his new ORDINARY MAN album (out February 21), OSBOURNE will head to Europe for additional treatments.

“I’m so thankful that everyone has been patient because I’ve had a shit year,” OSBOURNEsaid. “Unfortunately, I won’t be able to get to Switzerland for treatment until April and the treatment takes six-eight weeks.

“I don’t want to start a tour and then cancel shows at the last minute, as it’s just not fair to the fans. I’d rather they get a refund now and when I do the North American tour down the road, everyone who bought a ticket for these shows will be the first ones in line to purchase tickets at that time.”

Refunds are available at the original point of purchase. All refunds, including fees, will be returned directly to the credit card used. Additionally, ticketholders who purchased “No More Tours 2” tickets will have first access to tickets when the next tour is announced.