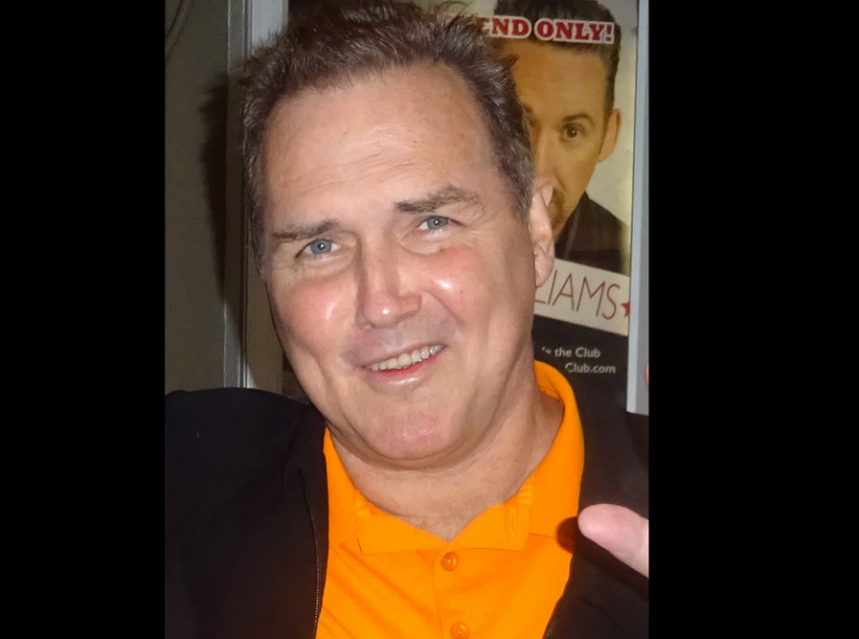 Popular Canadian comedian, Norm Macdonald, famous for his deadpan delivery style, particularly as a stand-up comedian and on Saturday Night Live throughout much of the 1990s, has died at 61 after a 10-year private battle with cancer.

Born in Quebec City, and raised in Quebec and Ottawa, Macdonald honed his craft doing stand-up at Ottawa clubs. He was best known for his “Saturday Night Live” performances from 1993 to 1998 where he was often a regular host of the well known “Weekend Update” skit. Some of the other funny characters or impersonations he took on, included former Senator and Republican presidential candidate, Bob Dole, David Letterman, Quentin Tarantino and an annoying Burt Reynolds on ‘Celebrity Jeopardy’ with Will Ferrell as the trivia show host.

Before joining SNL Macdonald was also a writer for the Roseanne show, The Drew Carey Show and The Dennis Miller Show and performed in feature film comedies like “Billy Madison,” “The Animal,” and “Dirty Work,” as well as “The People vs. Larry Flynt,” “Dr. Dolittle 2” and “Deuce Bigalow: European Gigolo.”

He then created and starred in the TV comedy series The Norm Show for ABC, playing a former NHL player kicked out of the league for gambling and tax evasion and forced into community service as a social worker. Most recently in 2018, in addition to being a regular guest on numerous late-night talk shows, Macdonald was the host of his own talk show on Netflix under the aptly straightforward name, “Norm Macdonald Has a Show.”

“His deadpan voice and delivery was something that was very new and it made me inspired as a kid because I knew he was from Ottawa (Norm spend his high school years at Gloucester High School) and here he was up on stage being funnier than anybody I’d ever seen on TV. Shortly after those first years starting standup, we heard Norm had moved to Los Angeles,” Green told CTV.

“The thing about Norm is he was such a brilliant guy. He would find ways to talk about subjects that you wouldn’t normally find yourself talking about and then he’d find comedy in them in places that you would never expect,” Green said. “His delivery was incredible. His whole way about him was very unique and just hilarious.”

Born in Quebec City on Oct. 17, 1959, the son of two schoolteachers, and spending his school years in Ottawa, Macdonald honed his craft doing stand-up at local clubs including Yuk Yuk’s, and then touring across Canada.

More fellow actors and comedians including Canadian funny man, Rick Mercer took to Twitter to lament the passing of Norm Macdonald. “I am going to spend tonight watching and listening to Norm Macdonald. One of the funniest men ever has passed. A true original. RIP,” said Mercer.

While comedic compatriot Jim Carrey said, “My dear friend Norm MacDonald passed after a brave 10 year battle. He was one of our most precious gems. An honest and courageous comedy genius. I love him.”

Canada’s Prime Minister Justin Trudeau also expressed his sadness and condolences, saying “The world was a much funnier place because Norm Macdonald was in it. We’ve lost a comedic genius, and a great Canadian. Sending my condolences to his loved ones and countless fans mourning his passing.”

Norm MacDonald once said it was wrong to say you “lost your battle” with cancer when you died. “I’m not a doctor, but I’m pretty sure that if you die, the cancer also dies at exactly the same time,” he said. “That, to me, is not a loss. That’s a draw.”