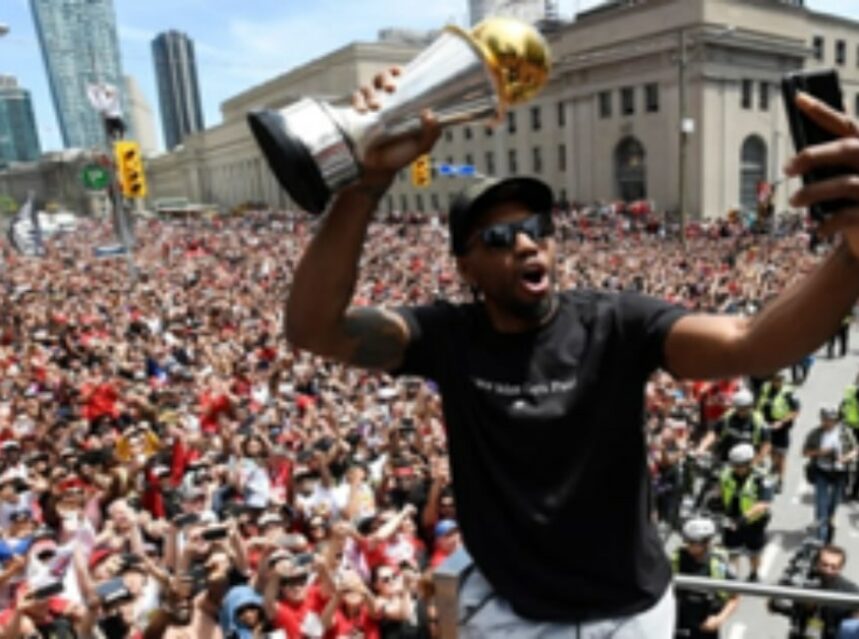 It’s fair to say that the Toronto Raptors NBA title is huge for Canada. It’s the country’s first NBA Championship and one that has united a nation.

The celebrations may have been marred by violence but this victory will have a much more lasting positive effect, starting at the Basketball World Cup in just a few months time.

Canada fans will now be right behind the team who Betway Canada are offering as huge +6600 outsiders. They’ve been offered little hope, as the USA are being priced as huge favourites. Both team and fans will be buoyed by the Raptors unlikely win though, after they were huge underdogs and overcame US opposition.

Sportsbook operators aren’t overly keen to back them just yet, with the US a staggering -500 to win the tournament. The Raptors win over Golden State Warriors will have a lasting effect though.

Not just for this World Cup team, but for the thousands of young Raptors fans who now believe it’s possible.

Thousands upon thousands of adults and children alike skipped work and school to welcome their heroes back to Toronto. It is believed that almost half of the Canadian population watched the Raptors beat Golden State Warriors.

Many of the children watching those scenes will now be replicating them in their yards, on school courts and, let’s face it, in their dreams. It’s the sort of feat that encourages young people to take part.

The next few months will see a surge in children joining basketball clubs. Keeping them there for the long term is what needs to come next.

The Raptors will have their own part to play in that, they need to bring further success. The 2019 Championship was the franchise’s first and if it really is going to see the tides change for Canadian basketball, they need to now consistently get to the latter stages of the Play-Offs and win Conferences.

The team and coach will certainly be seeing this year’s victory as a platform to do that. Success breeds engagement. Soccer in the US thrived after their heroics in the 2014 Soccer World Cup. Cycling in the UK is at a high thanks to Tour de France victories and Olympic Golds in the velodrome.

This can undoubtedly have the same effect for Canada and basketball.

What’s more, as well as Canada, it’s a good indicator that further teams outside of the USA would be welcomed into the NBA, and they can succeed.

A poll found that Americans in every state aside from Nevada, California and Hawaii were supporting Canada, which could bode well for the introduction of teams in the likes of Mexico, another Canadian team and nations as far as the UK.

Whichever way you look at it, the Raptors win will work wonders for basketball in Canada and worldwide. Another victory against the USA in the World Cup, and the reach of the game could expand even further.