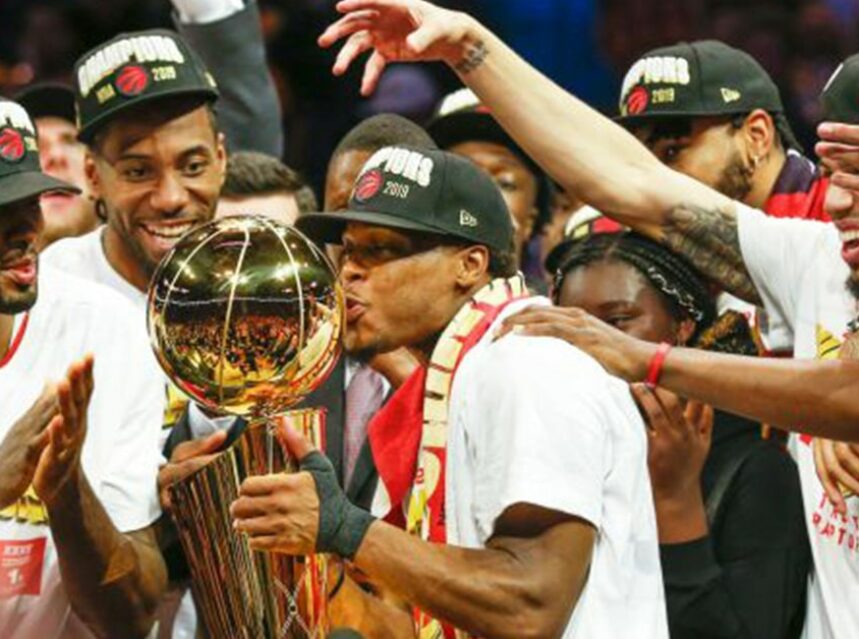 With an entire nation behind them, the Toronto Raptors are NBA champions after defeating the Golden State Warriors 114-110 in Game 6 of the NBA FINALS last night on TSN, CTV, and RDS. Fan support for the team’s historic NBA championship run was at an all-time high, as preliminary data from Numeris confirms that Thursday night’s Game 6 attracted an average audience of 7.7 million viewers on TSN, CTV, and RDS, making it the most-watched NBA game on record in Canada and the biggest English-language television broadcast in three years.

A record 15.9 million unique Canadian viewers – 44% of Canada’s population – tuned in to watch some part of the game. Audiences peaked at nearly 10 million viewers (9.99 million) at 11:47 p.m. ET in the game’s final minute. Fans took the opportunity to celebrate alongside the team, as TSN and CTV’s post-game coverage attracted an average audience of 6.5 million viewers.

In Toronto and Hamilton, the game had a share of 82% on TSN and CTV, meaning that 82% of all people watching television in Toronto and Hamilton on Thursday night were tuned in to the game. This represents the highest audience ever in that market, excluding the Olympics.

Additionally, TSN’s live streaming coverage of Game 6 attracted 143,000 video starts across the network’s digital platforms, including TSN.ca and the TSN app. This represents the second-highest total for any event on TSN, behind only last year’s FIFA WORLD CUP™ semi-final between England and Croatia.