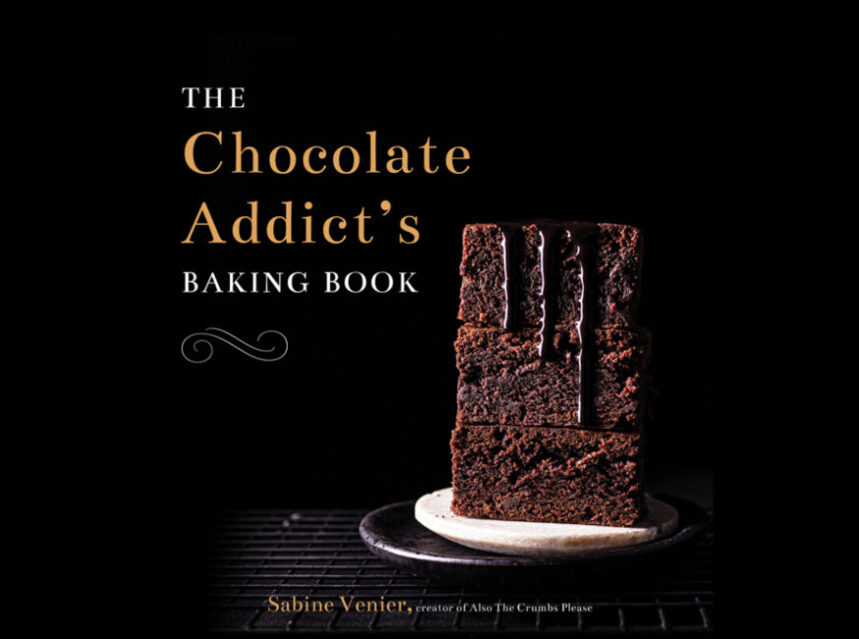 Chocolate is known as the “Food of the Gods”. How many of us delight when we receive a red heart-shaped box of chocolates on Valentine’s Day?

There’s just something about chocolate that says “LOVE”. Now you can share the love when you make homemade sweet treats and have we got a great chocolate cookbook for you, called The Chocolate Addict’s Baking Book by Sabine Venier

But first, here’s a little chocolate trivia to share around the dinner table. (Source: The History of Chocolate https://www.history.com/topics/ancient-americas/history-of-chocolate):

Appropriately named, The Chocolate Addict this is a must-have cookbook for chocoholics. From the cover to the photos to the recipes, this book will have your mouth watering for chocolate treats. It’s like every heavenly chocolate dessert recipe is packed into one book. The recipes seem easy to follow and most use ingredients you likely have at home (my pantry is always stocked with chocolate although it sometimes dwindles over time with breaking off a piece of chocolate or a handful of chocolate chips here and there).

For Valentine’s Day a batch of Cherry Cheesecake Swirl Brownies seems to suit the occasion. But if you really want to make an impression, think Bailey’s Dark Chocolate Pecan Pie!

As the saying goes, everything is better with bacon so how about making the family a batch of Glazed Bacon Chocolate Donuts (chocolate and bacon—now you are talking!)

From cover to cover, The Chocolate Addict is overflowing with astoundingly good chocolate recipes and this is a book you need to add to your shelf today! (Before Valentine’s Day at least), but you will turn to it again and again whenever you are craving chocolate—okay every day of the year.

Recipes from The Chocolate Addict’s Baking Book by Sabine Venier: