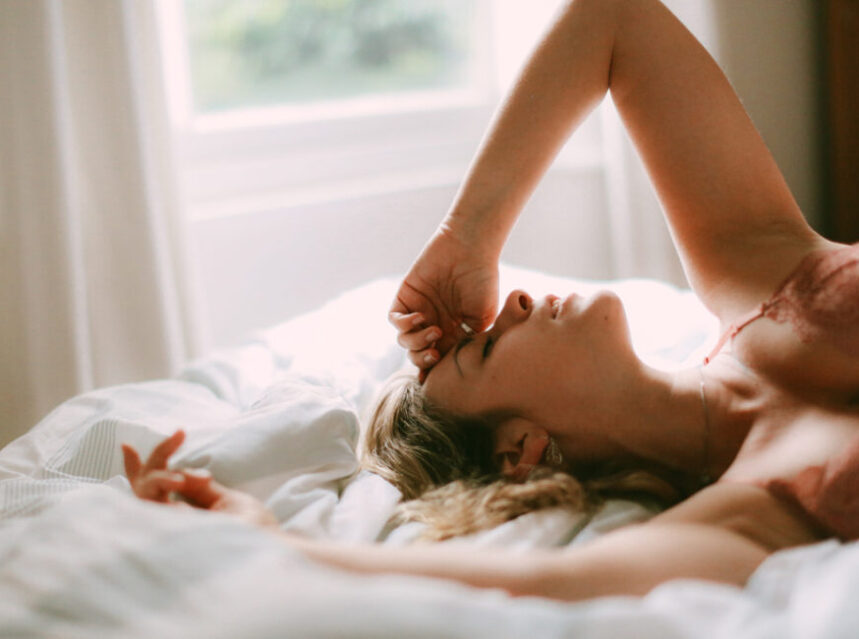 TORONTO, July 12, 2021 /CNW/ – Canada is 15 months into the COVID pandemic, and it feels like almost everything has changed. To navigate the ‘new normal,’ Emma – The Sleep Company (Europe’s most awarded mattress ) commissioned a timely ‘State of Sleep’ survey (of 1000 Canadians) to see what is ACTUALLY happening in the beds and the bedrooms of the nation.

Key findings of the survey (National):

1. Canadians could probably have ‘more fun’ in bed:

3. Sleep could be a lot better for Canadian women:

“Now that Canada is slowly heading out of the pandemic after over 15 months of forced COVID cohabitation, there’s bound to be some irritations in the beds and bedrooms of Canadian couples,” said Louie Lagon, Country Manager of Emma – The Sleep Company, Canada. “We’ve arrived in Canada just in time to take a close look at how these attitudes have changed in the bedrooms of the nation so that Canadians know that they aren’t alone.”