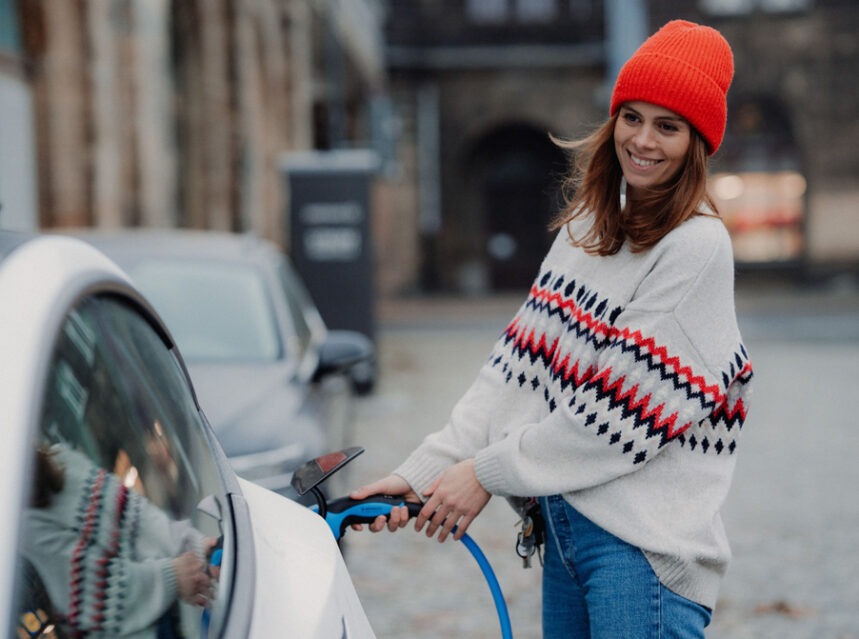 According to KPMG poll, 61 per cent say it’s time to buy an EV and over half “will never buy a gas-powered” car again

TORONTO, March 18, 2022 /CNW/ – Soaring gasoline prices and vulnerability in oil supply have convinced three in five Canadians that it’s time to buy an electric vehicle and more than half say they “will never buy a gas-powered vehicle again,” finds a new poll by KPMG in Canada. Almost a third (30 per cent) regret not having bought an EV already.

“The poll results show that rising fuel prices are a big catalyst in changing Canadian attitudes towards EVs,” says Peter Hatges, National Automotive Sector Leader, KPMG in Canada. “Canadians were already on edge about the spike in inflation and are now afraid soaring gas prices will make it impossible to balance their budgets. Buying an EV will allow them to take some control by reducing their fuel and maintenance costs.”

Six per cent of 1,005 Canadians surveyed had ordered an EV in the past month – representing a 50 per cent increase in the share of EVs sold in 2022.

This new poll supports the findings from KPMG’s earlier EV survey this year that explored EV adoption and consumer concerns, with 72 per cent of Canadians saying they will consider buying an EV the next time they’re in the market for a new vehicle.

About KPMG in Canada

KPMG LLP, a limited liability partnership, is a full-service Audit, Tax and Advisory firm owned and operated by Canadians. For over 150 years, our professionals have provided consulting, accounting, auditing, and tax services to Canadians, inspiring confidence, empowering change, and driving innovation. Guided by our core values of Integrity, Excellence, Courage, Together, For Better, KPMG employs more than 10,000 people in over 40 locations across Canada, serving private- and public-sector clients. KPMG is consistently ranked one of Canada’s top employers and one of the best places to work in the country.

The firm is established under the laws of Ontario and is a member of KPMG’s global organization of independent member firms affiliated with KPMG International, a private English company limited by guarantee. Each KPMG firm is a legally distinct and separate entity and describes itself as such. For more information, see home.kpmg/ca