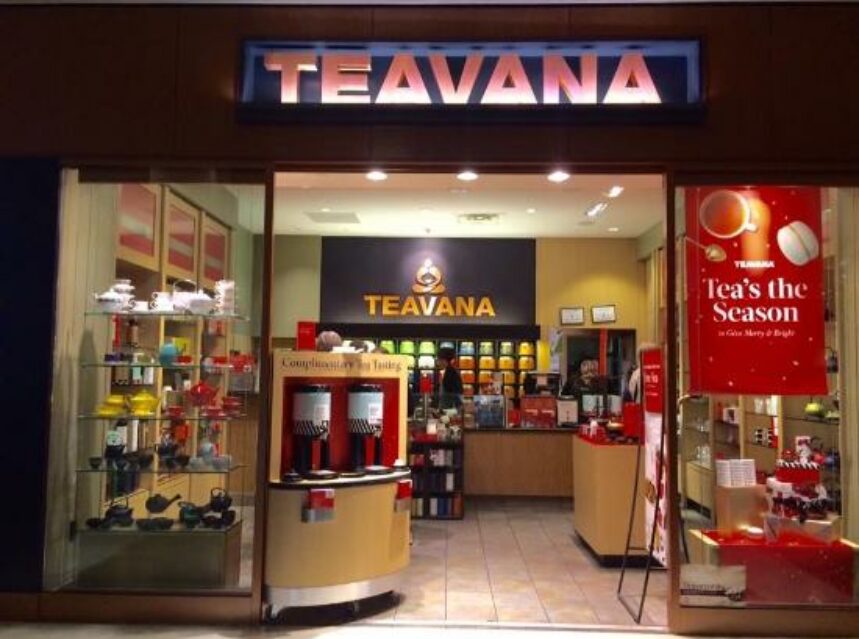 If you’re a fan of tea and go to Teavana for some unique and fruity teas, we have some bad news for you. Starbucks has announced it is shutting down all 379 of its stand alone Teavana stores. The reason? The company is looking to focus its efforts on improving sales at its coffee shops.

The six remaining Toronto Teavana stores will begin to close. There are currently locations at the Eaton Centre, the Shops at Don Mills, Fairview Mall, Scotia Plaza, Yorkdale Shopping Centre, and Brookfield Place.

Will you miss Teavana?