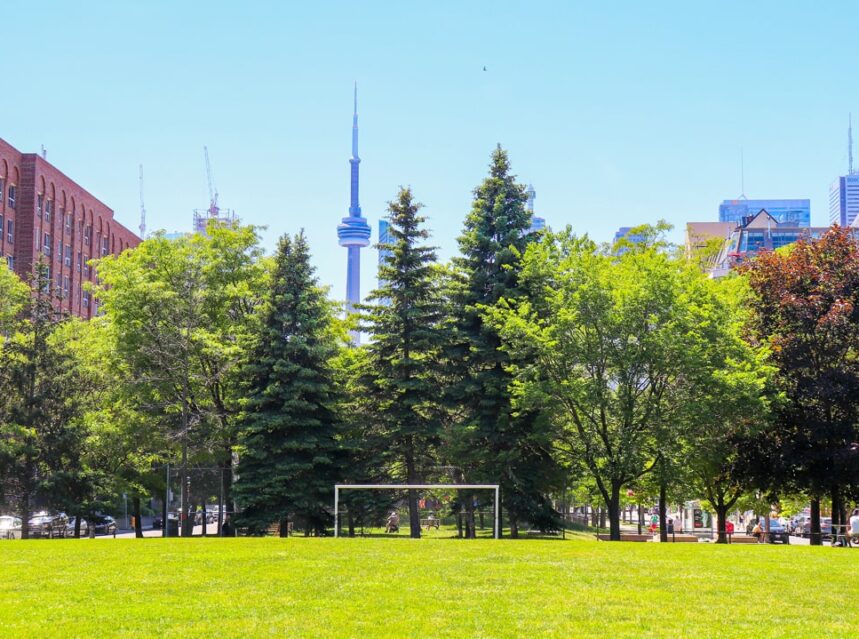 Nobody will ever disagree that when it comes to national pastimes, the number one sport for Canadians is undoubtedly hockey, although that could change for a brief spell in the month of November. This is because the Canada Men’s National Soccer Team will be in action, proudly carrying the flag at the 2022 FIFA World Cup in Qatar.

Interestingly, the Canadians will be one of just six British Commonwealth nations participating in the tournament, with the others being of course England and Wales from the United Kingdom, Australia from the southern hemisphere, plus Ghana and Cameroon from the continent of Africa. This will undoubtedly provide added interest amongst the Commonwealth realms and territories.

Given the sizeable diaspora based in Canada, we may find our national team getting support from Indian fans, both at home and in the Asian sub-continent. They will undoubtedly be looking to find the best football betting sites in India, seeking out guides and reviews for trusted online bookies, aiming to source competitive odds and promotions.

But when it comes to the odds of success for Canada at the World Cup, this is pretty much uncharted territory for the current generation. Let’s take a look back at the last time our national team participated in the tournament, and then ahead to what we might expect from our boys in Qatar this year.

Despite officially having had a national soccer team since 1924, no Canadian side attempted qualification until just prior to the 1958 World Cup, albeit unsuccessfully. There was no participation in qualifying for the 1962 and 1966 tournaments, while the next four efforts to qualify all fell short, between 1970 and 1982.

Then came a period when the Canadian team enjoyed its greatest ever success. In 1985 desire helped Canada beat all the odds, winning the CONCACAF Championship and gaining automatic entry to the FIFA 1986 World Cup in Mexico, making a monumental first appearance at the biggest football event on Earth. Nevertheless, competing against the global powers of the ‘beautiful game’ was always going to be tough.

Very few Canadian footballers at the time played outside North America, with just a handful representing European club sides, although even fewer played in the top flight. Those who did were defender Randy Samuel, who enjoyed a lengthy period of time in the Netherlands, while Czech-born striker Igor Vrablic played in Belgium and Greece.

Still, regardless of being considered massive underdogs at the tournament, the Canadian side actually performed quite admirably. They were only defeated 1-0 against a very powerful French side, before finishing with ten men during a 2-0 loss against Hungary. In the third group match, Canada battled hard although eventually lost 2-0 against the Soviet Union.

But considering it had been their first ever World Cup tournament, in spite of losing all three matches, the Canadian side had given a good account of themselves. They pushed all three rivals to their limits, and that wasn’t bad for a side comprising mostly semi-professional players.

Many things have changed in Canadian soccer, particularly since that last appearance at the Mexico 1986 World Cup tournament. First and foremost, the level of professionalism has improved exponentially, making Canada a hotbed for aspiring talents. This is highlighted by the number of players who play for top level European clubs.

Secondly, the growth in presence of the MLS has also helped the most prominent Canadian soccer clubs, who are competing fiercely for honours against their best rivals from south of the border. Indeed, our very own Toronto FC has won the MLS Cup, while Vancouver Whitecaps and CF Montreal are also highly competitive.

This all means that as the current generation of Canadian talents prepare for the 2022 World Cup in Qatar, they won’t be dismissed so easily as underdogs. In fact, there is growing belief and confidence that Canada could qualify from Group F at the tournament, even though they will face tough opposition from Belgium, Croatia, and Morocco.

Canada has had to wait a long time since their last World Cup appearance, therefore finally getting back there again is a huge incentive. That being said, the schedule of games in Group F will be a massive test of character, starting with the opening encounter against Belgium, followed by 2018 World Cup runners-up Croatia, then lastly against Morocco.

But the current Canadian squad is certainly capable of upsetting the odds, and could quite easily surprise Belgium or Croatia, while on paper the current Canada side is arguably stronger than Morocco. Inevitably, the support and aspirations of an entire nation will be with our boys in Qatar, hopeful they can make the knockout stages and if they get that far, quite literally anything is possible.

Canada's world cup chances, How will canada do in Qatar