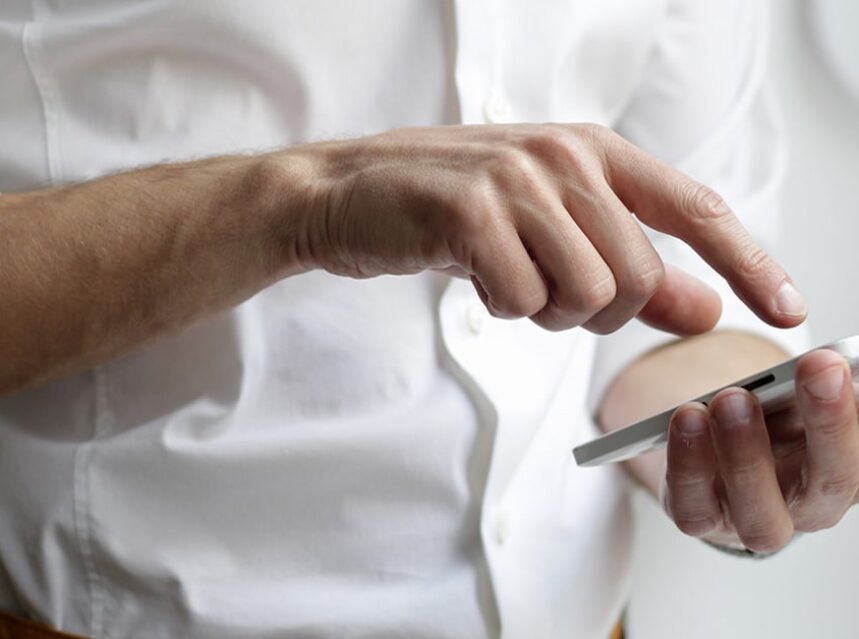 The iGaming phenomenon is something that has taken the whole world by storm over the past decade. In Europe, Malta has transformed from tourist destination to gaming hub, while in the US, one state after another is legalizing online casinos. But here in Canada, casino gaming in cyberspace is even more popular, and that popularity has increased dramatically over the course of 2020, while the land-based alternatives have had their doors temporarily closed.

Online casinos offer a wide choice of games, and the classics like roulette, blackjack and baccarat never go out of fashion. But it is in the world of slot games that an online casino can really flex its muscles. While a real-world casino can only fit in so many cabinets, there are no such constraints online. Dozens of sites offer no deposit free spins for Canada, but which games do Canadian players choose when they want to try their luck? Here are four of the most popular.

There is a certain amount of irony in the fact that with new games being released every week, the most popular slot of them all is one that first appeared back in 2012. It’s the slot game equivalent of a VW Bug or a Golden Age movie – a classic that never goes out of fashion, even if more modern offerings are technically superior. With Starburst, players know what they are going to get, with simple gameplay and a comforting retro feel. At the same time, the jackpot of 50,000 times your stake means this old favourite can deliver breathtaking rewards.

Anything connected with the world of DC comics is always going to be popular, and game developer Playtech has brought us several over the years. The Flash takes the top spot among them in Canada, and a major part of its appeal is the battle feature, a bonus round that offers instant prizes in the form of cash and free spins. There are also a total of four different progressive jackpots on offer – tap into one of those and the sky is the limit.

Further evidence that simplicity is often best in the world of slots is the popularity of this crowd-pleaser from Australian developer Aristocrat Leisure. This one particularly appeals to those who like to play for fun and for whom it is important to make the bankroll last. You can play for what are effectively penny stakes, and the low volatility means the rewards are frequent, even if they are predominantly modest.

One of the most popular global TV games, Wheel of Fortune effortlessly made the transition to the world of slot games, and Canadian players can’t get enough of it. In fact, IGT has developed 30 different games based on the show! Triple Extreme Spin has two bonus wheels, and these trigger in place of conventional free spins. The gameplay is highly innovative, but at the same time, the traditional graphics and sounds are lifted straight from the TV show and will transport you back to the 80s. It’s a fabulous combination.