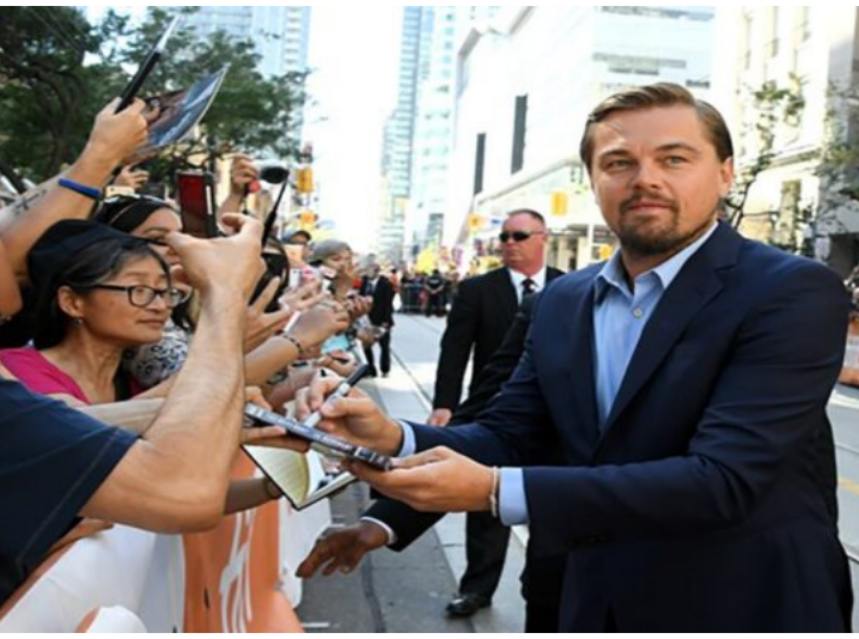 TORONTO, ON., July 1, 2020 — TIFF 2020 a go – It is regarded as the second most prestigious film festival in the world, just behind Cannes. Unlike Cannes, which this year decided not to hold its annual edition, the Toronto International Film Festival (TIFF) announced that its 2020 edition will take place. Although in what one may call a hybrid format.

In a press release, the organizers of TIFF reveal that this version of the event “is tailored to fit the moment, with physical screenings and drive-ins, digital screenings, virtual red carpets, press conferences and industry talks.” TIFF will be held between September 10 and 19, and it already unveiled a lineup of 50 feature films. Among the confirmed movies, “Ammonite,” directed by Francis Lee (United Kingdom); “Another Round,” from director Thomas Vinterberg (Denmark); “Bruised,” the debut film from director Halle Berry (USA); “Concrete Cowboy” by filmmaker Ricky Staub (USA); “Fauna”, from director Nicolás Pereda (Mexico/Canada); “Good Joe Bell” by director Reinaldo Marcus Green (USA); “Spring Blossom,” the debut film by director Suzanne Lindon (France); and “True Mothers” by director Naomi Kawase (Japan).

Of course, at this point, the actual materialization of the Festival in this projected format is still subject to how the conditions created by the pandemic evolve in Ontario, and particularly in Toronto, a city which like Montreal, has also been severely hit by the virus. Certainly, both the organizers and film lovers alike hope that the situation would actually allow for some physical screenings. “Over the first five days, TIFF’s full slate of films will premiere as physical, socially-distanced screenings. Festival-goers can also enjoy drive-ins and outdoor experiences that take them beyond the movie theatre,” reads the press release.

“The pandemic has hit TIFF hard, but we’ve responded by going back to our original inspiration — to bring the very best in film to the broadest possible audience,” said Cameron Bailey, Artistic Director and Co-Head, TIFF.

The online arrangement would be something new for TIFF. However, other festivals have already explored this method to get to their audience. “For the first time in its history, TIFF will launch a digital platform for the Festival, affording new opportunities to connect with audiences beyond Toronto. TIFF has partnered with Shift72 to develop this industry-leading online platform. Over the 10 days, the platform will host digital screenings, as well as numerous talks and special events.” An unknown territory for the Festival, which nevertheless, the TIFF people seem confident enough that it would work fine. They expect then to—once more—provide a glimpse at the best movies of this very unusual year for the film industry all over the world.

Feature image: No crowds asking for autographs, and certainly no DiCaprio at this new hybrid edition of TIFF