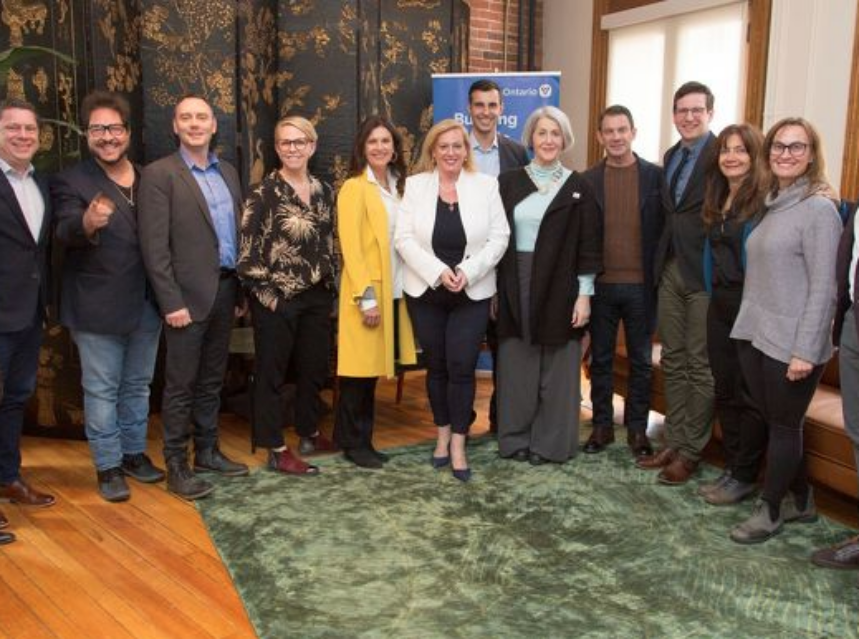 TORONTO — Ontario’s film and television industry had a record-breaking year in 2019, with 343 productions bringing in $2.16 billion in production spending for the economy and supporting 44,540 full-time equivalent direct and spin-off jobs. This represents an increase in production by almost 15 per cent from 2018 and more than 7,500 new jobs for Ontarians.

“Ontario is open for business, open for jobs, and open to the film and television industry,” said Minister MacLeod. “These results show that we’re building a business-friendly climate where production companies and production service companies can grow.”

“In 2020, we are continuing to work with Ontario Creates and the industry to ensure producers at home and around the globe know that there’s no better place to create content than right here in Ontario,” added MacLeod.

Ontario is a leader in domestic film and television production, and is home to a booming foreign production sector. The economic and employment benefits of Ontario’s vibrant film and television industry are felt across the province, with popular and critically acclaimed productions like Cardinal and Letterkenny produced in Northern Ontario; Hilda in Ottawa; and Workin’ Moms, Kim’s Convenience and Star Trek: Discovery in the Greater Toronto Area. The Umbrella Academy, Schitt’s Creek and many others are filmed across Central and Southwestern Ontario.

“The government’s commitment to growing Ontario’s film and television industry means big business for Ontario and a globally competitive production scene,” says Karen Thorne-Stone, President & CEO, Ontario Creates. “Our suite of financial incentives, over 10,000 locations, world-class crews, diverse talent, award-winning post-production facilities, and expanding studio space are a huge draw for producers from Canada, the U.S. and around the world.”