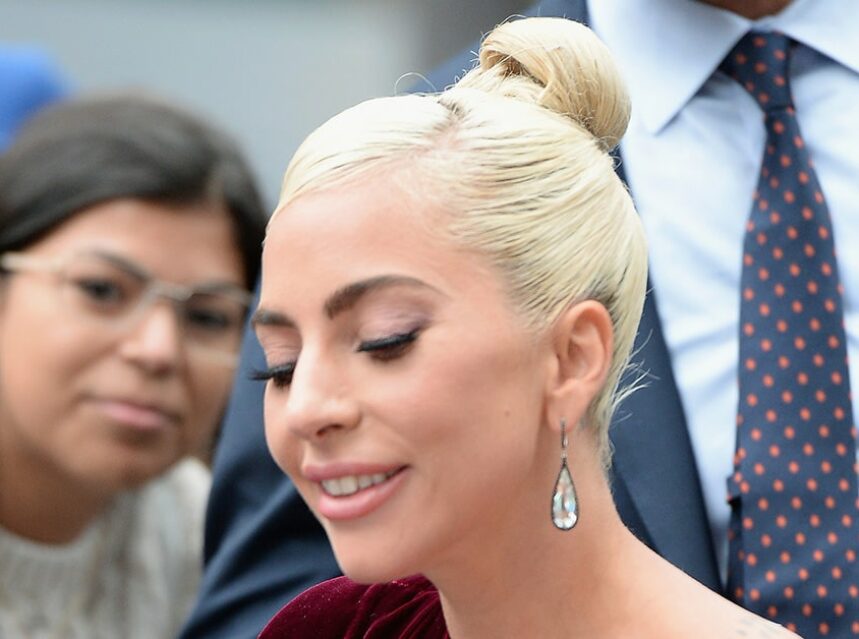 Tiff ‘A Star is Born’ – Although sometimes we heard negative comments among Montreal critics regarding the state of the province’s film production, the truth is that Quebec filmmakers –including some promising young names– are doing quite well, if one considers the recognition they receive outside the province. It is what happened at the Toronto International Film Festival (TIFF) where the awards in the two Canadian categories, the City of Toronto Award for Best Canadian First Feature Film and the Canada Goose Award for Best Canadian Feature Films went to movies by Quebec filmmakers.

Katherine Jerkovic won the award for First Feature Film for her “Roads in February” (“Les routes en février”). The movie tells the story of Sarah who “still mourning the death of her father, travels from Montreal to a sleepy village in rural Uruguay to visit her paternal grandmother, Magda. Over a decade ago, Sarah and her parents left Uruguay and never returned. Driven by childhood memories, she hopes to renew her relationship with Magda and with her home country. But as soon as Sarah arrives, a quiet unease forms. Magda doesn’t understand why her son never returned to see her and must now live with the fact that he never will.” This movie will be screened at the Festival du nouveau cinema de Montréal in October.

For his part, Sebastien Pilote won in the Best Canadian Feature Film category with “The Fireflies are Gone” (“Las disparition des lucioles”) a movie featuring Karelle Tremblay “as an angst-ridden teenager teetering between malaise and wanderlust in a small industrial town. […] It is near the end of high school, and Léo dreams of escape. She feels stuck in her small-town, industrial Québécois life. The easiest target for her frustrations is her stepdad, a local talk-radio celebrity on the wrong side of a political divide that forced her union-organizing father out of town. Léo misses her father and yearns to leave, but her rebellion du jour only seems to manifest itself as malaise.”

Of course, films by well-known Quebec names, Xavier Dolan presenting his “The Death and Life of John F. Donovan” and Denys Arcand with “The Fall of the American Empire,” were also very well received.

A well-deserved award in the Platform category (a section that, as its name indicates, has served in the past as a launch pad for emerging filmmakers) was given to the Malaysian director Ho Wi Ding for his excellent “Cities of Last Things,” in my view also the best feature movie of the festival. The film is narrated in reverse time, starting from the future, when everyone has been inserted a chip containing all pertinent information, city buses are equipped with personal computers that connect to people, but some things still remain the same: those who have suffered a betrayal look for satisfaction in the form of a retribution. That’s the case of former policeman Lao Zhang, dismissed from the force for the reason that we would only learn when the movie turns to the present, and we see the officer entirely dedicated to his work until a critical incident would change his life forever. And then, what little we know about his life as a young man is revealed in the last instalment of the story, in the past when we see the tormented relationship with his mother. Two western women are present throughout the story, a lover of the young man, a high-priced prostitute in the story set in the future.

“A Star is Born” directed by Bradley Cooper who also plays the leading role of seasoned artist Jackson Maine, with Lady Gaga as the amateur performer Ally, created an expectation among the public. This movie will be in Montreal theatres on October 5. “The Old Man and the Gun” a charming story directed by David Lowery with veteran players Robert Redford and Sissy Spacek is to be released next week.

Lady Gaga at Tiff, Robert Redford at Tiff, The Old Man and the Gun, Tiff 'A Star is Born'