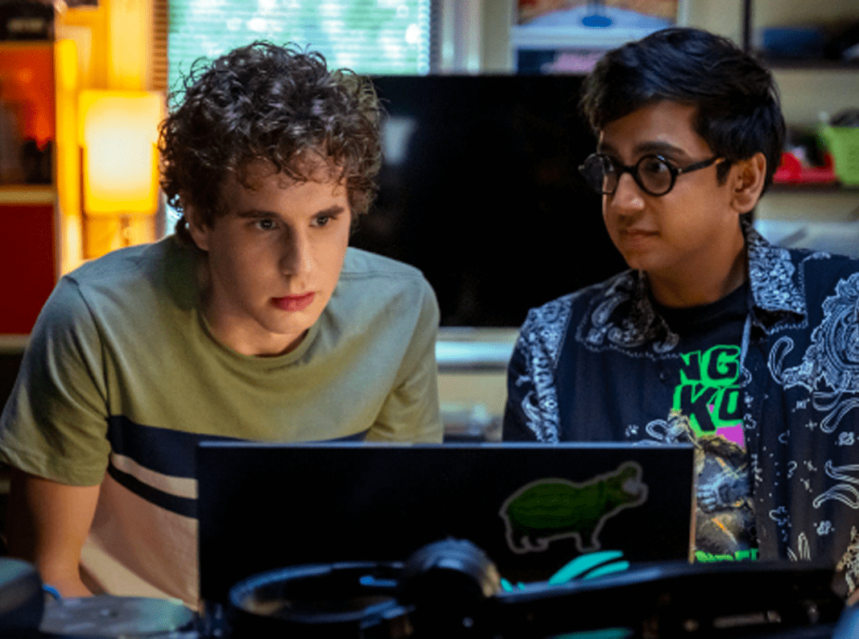 TORONTO, ON., Sept. 9, 2021—The Toronto International Film Festival® opens today and TIFF has shared all the excitement as well as offered a detailed peek at many of the special guests and talent that will attend the Festival in person this year. The Toronto International Film Festival®(TIFF) will kick off 10 days of exceptional international and Canadian cinema with over 100 films in its Official Selection, unparalleled events featuring acclaimed industry guests, and TIFF’s Industry Conference.

Recognized as the world’s largest public film festival, TIFF is poised to bring the theatrical experience back to life and continue its reputation as both a leader in amplifying under-represented cinematic voices and a bellwether for programming award-winning films from around the globe.

The Festival’s public digital experience is presented by Bell, with film screenings on digital TIFF Bell Lightbox available across Canada. In Conversation With…talks and interactive Q&A sessions with actors and creators will be hosted on TIFF Bell Digital Talks, available worldwide.To increase the accessibility of the Festival, all films screened digitally will be closed-captioned.

TIFF also announced a special surprise screening of a never-before-seen film (World Premiere) from award-winning director Steven Soderbergh. Programmed in top secret collaboration with Soderbergh, details of this mystery screening, including ticket availability, to be revealed at a later date.

“It wouldn’t be TIFF if we didn’t have a surprise element to tease out — and this year it’s coming from a TIFF friend, Steven Soderbergh,” said Joana Vicente and Cameron Bailey, Co-Heads, TIFF. “We are inspired by the excitement and anticipation we can already feel in the city. It has been a challenging time for everyone,and it’s so wonderful that in exactly seven days we will be able to welcome back international, national, and local audiences, industry guests, journalists, and film talent for an unforgettable TIFF 2021. We can’t wait.”

Directed by Stephen Chbosky, Dear Evan Hansen is the story of a high-school senior with a debilitating anxiety disorder whose private letter to himself as part of a therapy exercise lands in the hands of a fellow classmate, with tragic consequences. The incident propels Evan on a journey of self-discovery that leads him toward belonging and acceptance, not only among the peoplewho love him, but also by Evan himself. Starring Tony winner Ben Platt as Evan, along with Amy Adams, Julianne Moore, Kaitlyn Dever, Amandla Stenberg, and Nik Dodani, Dear Evan Hansen features songs from the original Broadway sensation.

What is showing at TIFF – a sampling of what is to come in the Festival’s Official Selection for 2021:

The Closing Night Gala of TIFF 2021, One Second, is the newest offering from the acclaimed Chinese director of Raise the Red Lantern and Hero, Zhang Yimou. The film tells the story of a travelling film projectionist and an escaped prisoner connected through cinema. One Second is a love letter to movies and a reminder of howtheycan unite people, regardless of our differences. “EverySeptember we invite the whole film world to Toronto,one of the most diverse, movie-mad cities in the world,” said Bailey. “And to have Zhang Yimou’s film here,now, is atrue joy.

This year’s TIFF guests to include a very lengthy list that will surely be added to. TIFF says this list is not complete and is subject to change.

Who is attending TIFF this year in Toronto?

For complete details on screenings, event schedules and tickets, visit tiff.net – your one-stop shop for all things TIFF.

TICKET PRICING FOR TIFF 2021 IS AS FOLLOWS:

●In Conversation With… events: $12 including taxes+ fees (FREE for TIFF Members)