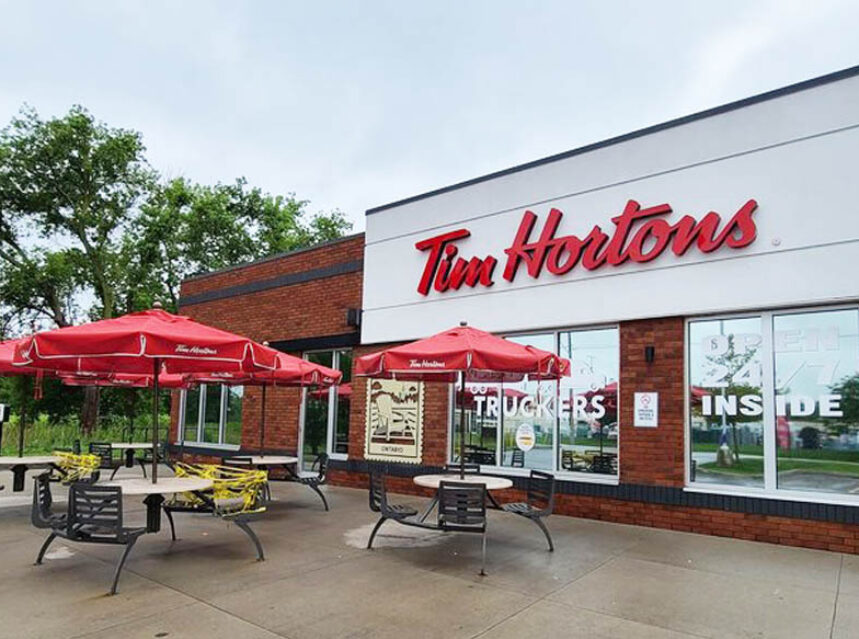 “Each and every year, Tim Hortons restaurant owners continue to go above and beyond to help raise funds for our annual Smile Cookie campaign and it’s truly inspiring to be a part of something so great and impactful,” says Hope Bagozzi, Chief Marketing Officer for Tim Hortons.

Tim Hortons restaurant owners are incredibly committed to the company’s annual Smile Cookie campaign and giving back to charities and groups in their communities. For the fourth year in a row, Ryan DiTommaso’s Dunnville, Ont,. restaurant sold the most Smile Cookies in Canada — an amazing feat considering Dunnville has a population of only about 6,000 people. His team sold over 48,000 hand decorated Smile Cookies, which is roughly eight cookies for every resident in Dunnville. For more than four years, DiTommaso and team have donated their Smile Cookie funds to the Dunnville Hospital and Healthcare Foundation.

Selling the second-most Smile Cookies in Canada were restaurant owners Gordon and Barbara Drummond in Peace River, Alta. The Drummonds sold nearly 37,680 Smile Cookies in their community and will be donating to Always Find a Reason to Smile.

Other top-selling Tim Hortons restaurants include:

Tim Hortons restaurant owners will be presenting their charity partners with Smile Cookie cheques over the coming weeks.