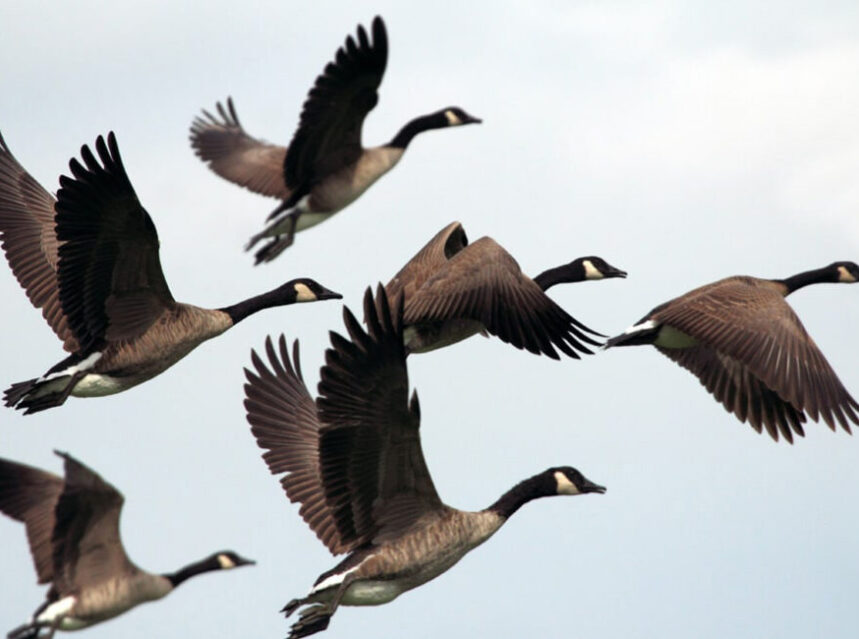 Toronto is officially for the birds. Today, the City of Toronto was recognized by Nature Canada for its efforts and leadership in urban bird conservation by being awarded a high-level certification as a bird-friendly city.

Along with several other Canadian cities, Toronto is one of the first to receive this certification under a new program developed by Nature Canada, with the endorsement of Environment and Climate Change Canada.

The awards were announced earlier today, on the eve of World Migratory Bird Day, which is Saturday, May 8.

Toronto has a long history of proactive action with the goal of minimizing the impact of development and light on migratory birds.

In 2006, a staff report was adopted by City Council that directed all City facilities to turn the lights off at night during migratory seasons. It also directed City staff to support the work of the Fatal Light Awareness Program (FLAP), an organization that advocates for the plight of migratory birds. The City has been working with the organization ever since.

In 2007, Toronto was the first city in North America to develop and implement “Bird-Friendly Development Guidelines” to make buildings less dangerous to local and migratory birds. Many cities in Canada and the United States have since followed suit.

In 2010, City Council directed that all new development applications must meet the requirements of the Toronto Green Standard (TGS), which includes many bird-friendly elements drawn from the 2007 Guidelines.

The City has also developed plans and strategies to protect biodiversity and natural habitat in and around the city, which is essential for birds to thrive as they return to Canadian landscapes during their breeding seasons.

Some of these plans and strategies include:

The City promotes the appreciation of birds through publications such as Birds of Toronto  and every May the City participates in the Toronto Bird Celebration , a two-week celebration of birds, co-hosted by the City and community partners. This year‘s celebration will be virtual. May concludes with the Spring Bird Festival  on Saturday, May 29.

All these factors contributed to the City’s successful application to the Nature Canada to be certified as a bird- friendly city.

Additional information about the Bird-Friendly City program can be found on the Nature Canada website.