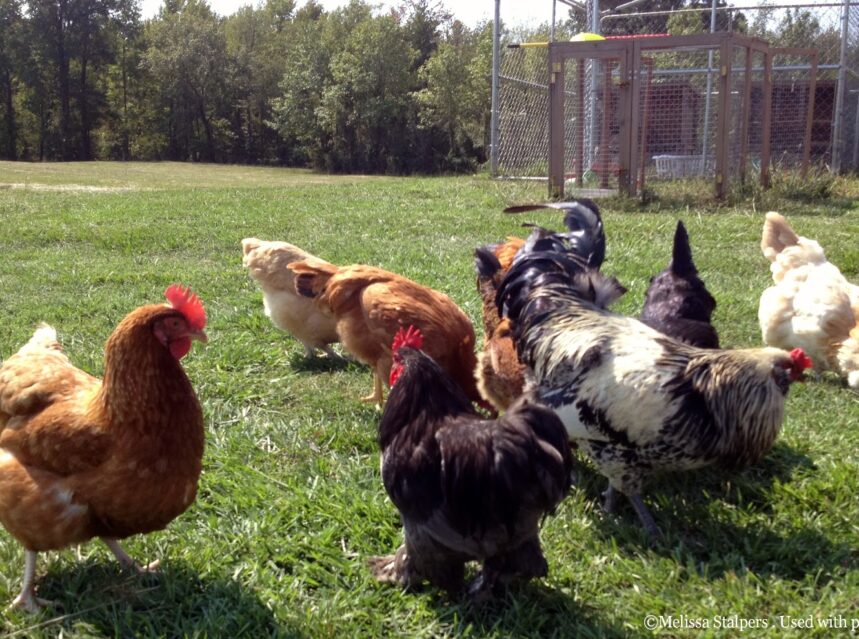 If you’ve ever had an urge to have some fresh eggs without taking a trip to the store and you live in Toronto, you’re in luck. City council will soon be deciding a pilot project that would lift a ban on backyard hens.

Four Toronto wards would be part of the project. This comes as part of a motion to review the city’s list of prohibited animals, which currently includes chickens. A survey included in a city staff report filed in May suggested that lifting the ban on chickens could be a popular move.

Some municipalities in Ontario, including Kingston, Brampton, Niagara Falls and Caledon, already allow residents to keep chickens in backyard coops.

While many survey respondents are in support of backyard chickens, the hens are also the most complained-about animals on Toronto’s prohibited list. This is mostly due to their noise and smell.

The pilot project was originally supposed to have been proposed at City Hall a few weeks ago, but was deferred after news came of deputy mayor Pam McConnell’s death.

It will be re-introduced at council’s next meeting in October.

Would you have chickens in your backyard if it was legal?