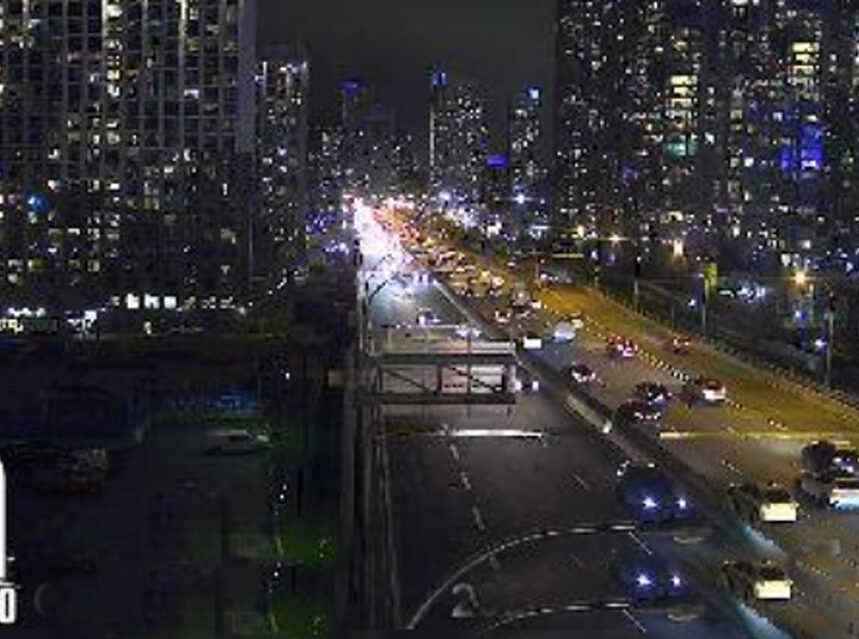 The City of Toronto has announced planned road closures for this weekend that will impact essential travel on Saturday, November 28 and Sunday, November 29.

Anyone making essential travel should plan their trip ahead and use alternate routes.

Lake Shore Boulevard East, between Jarvis Street and Parliament Street, as well as part of Sherbourne Street at Lake Shore Boulevard, will be fully closed in both directions on Saturday to accommodate filming. The closure will take place from 6 a.m. to 3 p.m. and residents should be aware that part of the filming will include stunt driving sequences. Transit riders can expect impacts to the following routes during this closure: 6 Bay, 65 Parliament, 72 Pape, 75 Sherbourne and 121 Fort-York Esplanade.

Bloor Street West, between Ruttan Street and St. Helens Avenue, will be fully closed overnight on Saturday and Sunday to accommodate construction activities for the Metrolinx GO Expansion Davenport Diamond project. The specific closure times are:

During this closure, the TTC will re-route impacted surface transit routes north to Dupont Street.

There will also be no subway service on Line 1 between Lawrence and St. Clair stations all weekend. This work is to accommodate ongoing Eglinton Crosstown construction. Shuttle buses will operate throughout the closure. More information on the TTC website .

Traffic-signal timing on nearby routes will be enhanced and monitored all weekend to help manage congestion associated with planned restrictions and closures. Signage is also in place in advance of road closures and paid duty officers may be placed at some key intersections.