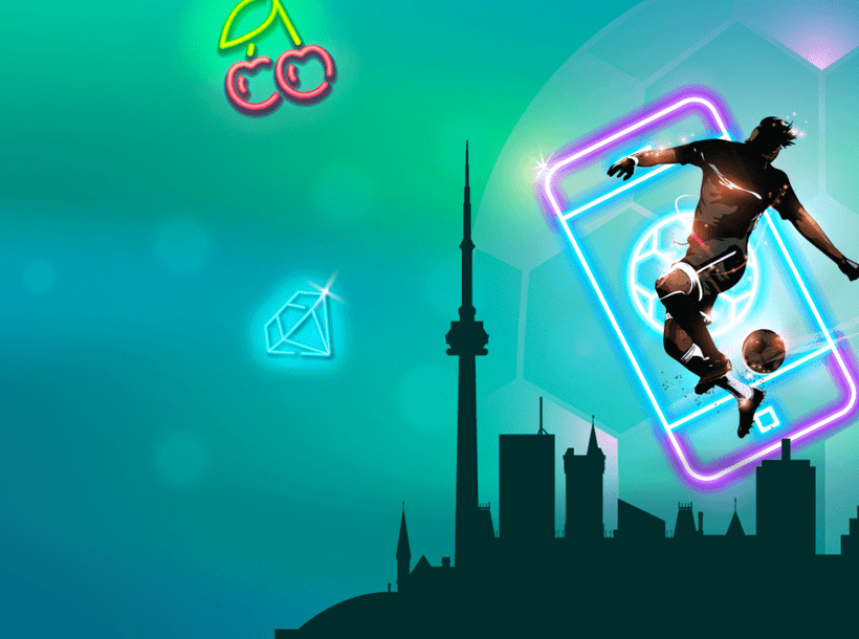 TORONTO, June 18, 2022 – SiGMA Americas is officially over, and as we all get ready for a new opening of the Sigma Conference in the Balkans, it’s time to review the highlights of the three-day expo in Toronto. SiGMA is the world’s leading hub for everything involving the iGaming industry such as regulation, responsible gambling and even marketing related to the sector.

The Toronto SiGMA Americas event is the first live event of this calibre for SiGMA Americas for the past two years. To honour the fact that in-person events are back, the team behind the SiGMA expo pulled all the stops and included a variety of activities, including networking events, keynotes, panels, and a first-rate exhibition floor.

Over the course of 72 hours, visitors got the chance to meet and greet industry experts, and rising stars of iGaming, and see the future of Canadian online casinos.

In a nutshell, spectators had the opportunity to see crucial debates play out on the SiGMA conference stage, discussing cross-border affiliate challenges, grey-to-white market migrations, as well as AML & KYC talks.

Regardless of the nature of the topic, one thing was always in focus – the growth of the global industry that will undoubtedly be even more accelerated thanks to the recent launch of the gambling market in Ontario.

“We want to give the private sector the flexibility in the context of their business to determine how to meet regulatory outcomes while allowing private sector innovation.”

Another important moment was the heated debate about payments, with Derek Ramm, the current Director of Anti-Money Laundering at the Alcohol and Gaming Commission of Ontario, saying that their main objective was to get the stand-up model up and running “as quickly as possible”. At the moment, not everything is settled and perfect, including AML reporting which requires a bit of extra work. However, he noted that the model was made in record time and was ready when the moment of the launch came.

The timing for the exhibition could not be more perfect. As it is known, Canada’s Ontario has just recently opened its doors to the public, making it an official iGaming market ready for accepting and issuing gambling licences to operators. So far, a handful of prominent gaming operators have joined the market by applying for and receiving the iGO operating agreement deal. The casinos that have the right to operate in the heart of Ontario include LeoVegas, Royal Panda, PlayOJO, 888 brands, Bwin, Partypoker brands, and more.

SiGMA Americas was a superb place to be both in terms of networking and seeing what the future holds for Canadian gaming. Besides the debut Esports tournament debut which saw the first SiGMA Esports Cup happening in North America, expo visitors were also drawn to the first Pitch competition. Ten startup companies battled for a chance to win international media exposure, funding and investment opportunities, and more at the SiGMA Pitch event. In the end, Mobil Fund Inc came out on top and took home the win.

The remarkable event, a first of many for Toronto for sure, ended with a bang. The closing ceremony included glamourous performances by popular bands, DJs, and artists. Rebel Nightclub Toronto celebrated the end of this fantastic event that both highlighted SiGMA’s aim to be a part of history as well as there as Canada transforms into a new frontier for the industry and responsible gaming.

The next stop is Serbia, where SiGMA Balkans/CIS will take place in August. The three-day event already has a busy schedule, and the entire region plans to gather in the Serbian capital to celebrate iGaming in the Balkans. The agenda for SiGMA Balkans/ CIS covers four days of exciting events for the Serbian iGaming sector.