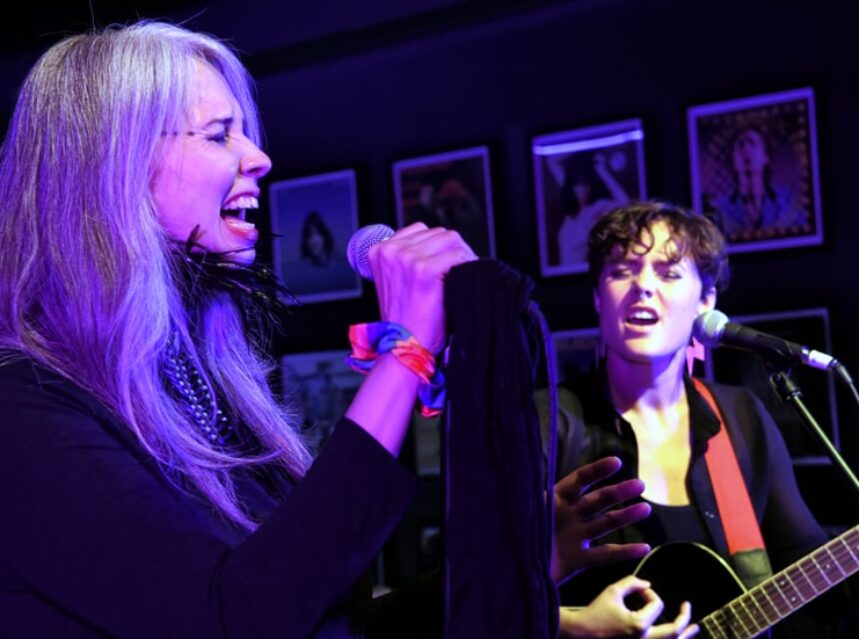 TORONTO, June 17, 2022 – With 300+ of the world’s best artists of today (and tomorrow) gracing the stages of Toronto clubs for North by Northeast Music Festival (NXNE) this week (June 14-19), short-listing a must-see schedule is no feat for the weak. The festival features artists from across Canada as well as around the world including performers from: Australia, France, Norway, UK and across the US.

The full schedule and lineup, as well as passes, are currently available for sale at nxne.com.

The NXNE music festival asserts they are committed to gender equity and BIPOC representation, boasting a diverse lineup that reflects the festival’s core theme, ‘Talent is Everywhere,’ and proud to work with their supporting partners of this year’s festival including Slaight Music, Indie88, Gladstone House, Steam Whistle, Bulova, White Claw Hard Seltzer, Long & McQuade, Yamaha, Exclaim, Grassroots, along with showcase sponsors KW TheMuseum, The City of Brampton, Music Manitoba, and WKBO The Bridge — with funding made possible by FACTOR, Canada Summer Jobs.