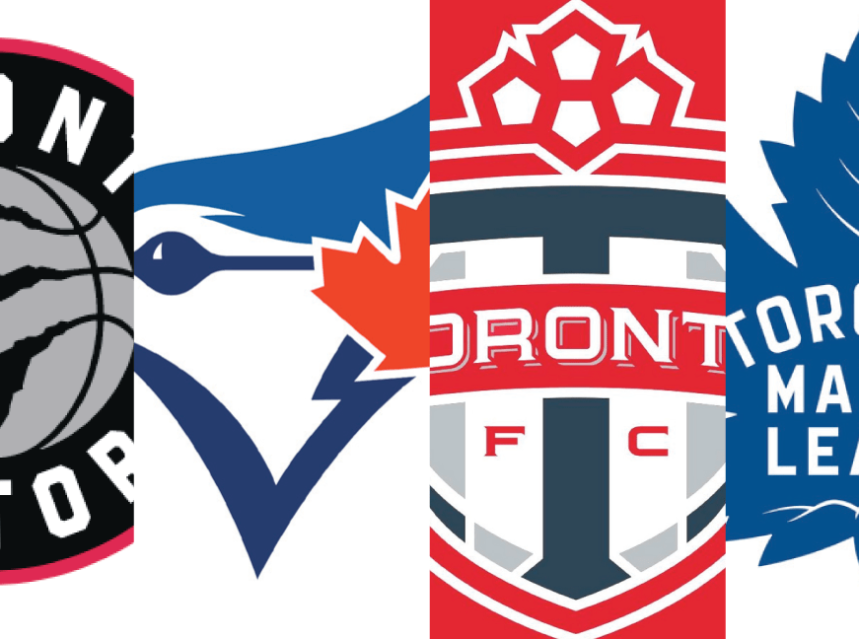 Tonight the Blue Jays begin their four-game stand against the Yankees in the Big Apple. Both teams with two and one records trail Tampa Bay Rays, who started off the season with three straight wins. On the mound tonight for the Jays is right-handed pitcher Alek Manoah who was 9 and 2 last year with an ERA of 3.22, while Jameson Taillon who went 8 and 6 last year with an ERA of 4.3 will get the start for the Yankees. The Blue Jays went two for three to start the season at home and they are coming off a 12-6 defeat at the hands of the Texas Rangers. The New York Yankees lost 4-3 at home to arch rivals the Boston Red Sox after besting them 6-5 and 4-2 in their previous two matchups. The always enthusiastic Vladimir Guerrero has been quick out the gates for the Blue Jays with 5 hits and home run after 11 at bats. While newly acquired third baseman Matt Chapman is in second with two hits and one homer.

No other Toronto teams are in action tonight but last night the Toronto Raptors‘ playoff picture became very clear. The Raps will start the 2022 NBA playoff season on the road against the Philadelphia 76’ers on Saturday, April 16 at 6pm.