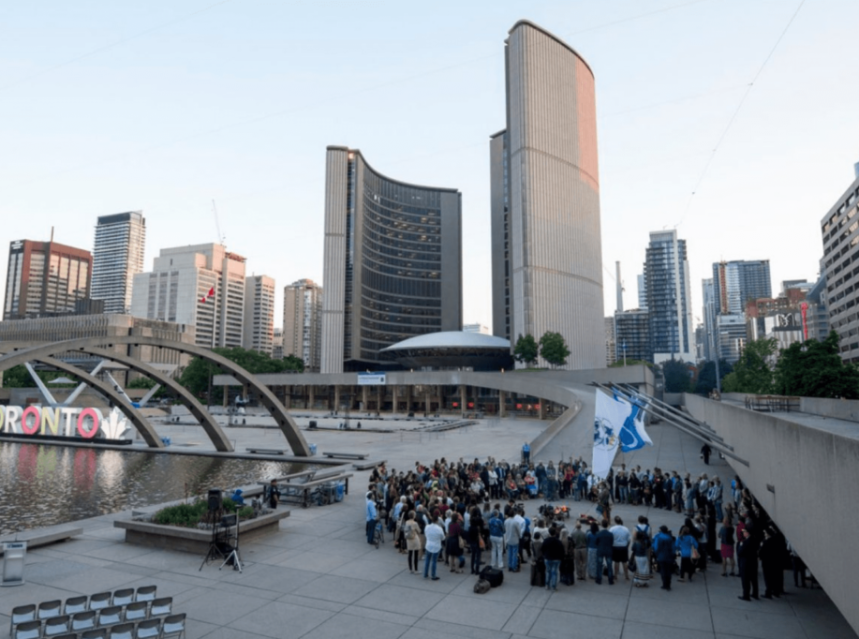 TORONTO, June 20, 2022 – On Tuesday, June 21 at 5:30 a.m., the City of Toronto will present the annual Sunrise Ceremony to mark National Indigenous Peoples Day, which celebrates the unique heritage, diversity and valued contributions of First Nations, Inuit and Métis Peoples. This year is the first time the ceremony will take place in Nathan Phillips Square as an in-person event since 2019.

The Sunrise Ceremony will be led by Elder Garry Sault of the Mississaugas of the Credit First Nation, as well as feature a Water Ceremony and teachings by Knowledge Keeper Kim Wheatley and traditional drumming by Young Creek Drummers.