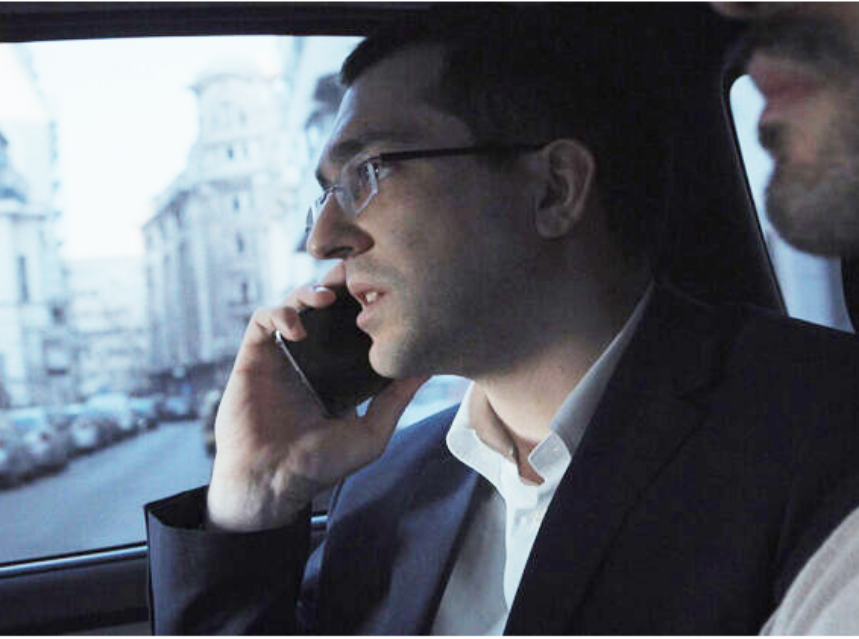 COLLECTIVE – This Romanian film directed by Alexander Nanau has two Oscar nominations, in the International Feature and Best Documentary. The title (“Colectiv” in Romanian) refers to the name of a night club in Bucharest, which on October 30, 2015, was the scene of a tragic fire that cost the lives of sixty-five—mostly young people—and left many others with disfiguring scar

The sad event shook Romanians at that time. Still, the worse came after it became known that probably most of the victims could have been saved if they had received adequate medical care. At this time, the movie introduces us to the investigative job done by Catalin Tolontan and his journalistic team.

When the reporting team finds out that the deaths at the hospital where the fire victims were treated happened because the disinfectant used by the doctors were diluted, a whole chain of corruption is unveiled. Mass demonstrations then take place demanding changes; as a result of these protests, a new government led by technical experts takes office.

The new Health Minister, Vlad Voiculescu, with the information gathered by the Tolontan’s team plus the hospital staff’s testimonies, soon concludes that there was a kind of mafia made up of hospital managers. They were receiving bribes from suppliers—including the one who had provided the substandard disinfectant—a practice going for decades with the complicity of health authorities, politicians, and law enforcers. Criminal participation in all this situation is also suspected, especially after the big company owner responsible for the supply of the diluted disinfectants dies in a suspicious car crash.

The new Health Minister is then determined to take radical action. The courageous journalistic team, in the meantime, has been kept adding more testimonies on the scandal.

New elections are coming soon, though, and those who mourn their children and the victims whose bodies suffered the effects of the terrible burns expect that the investigation into the corrupted practices be continued and the culprits punished.

This documentary is a powerful portrayal of investigative journalism and an indictment of corrupted practices, mainly the conspiracy that involved health managers and authorities colluded with influential corporations that supply medical and pharmaceutical materials of substandard quality. A question that—in a different yet related context of a health emergency—might also be relevant today.