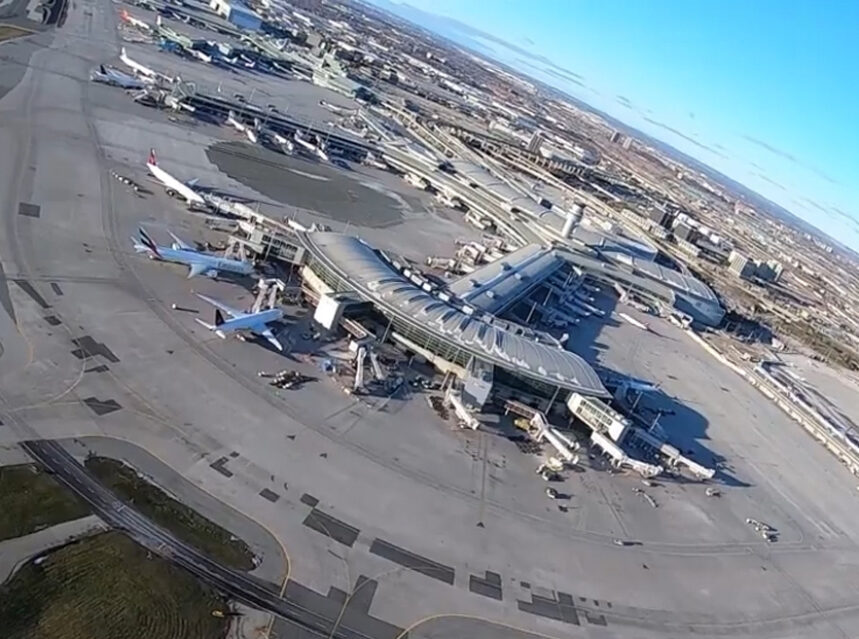 Anyone travelling to Canada as of January 7, 2021 will need to obtain a negative polymerase chain reaction (PCR) test before being approved to enter the country.

The new requirements were announced this past Wednesday by Canada’s Transport Minister, Marc Garneau. Anyone above the age of five-years old will need to obtain a negative PCR test.

The polymerase chain reaction (PCR) test is a standard nose swab test which determines if you have the COVID-19 virus. The test must be done 72 hours before boarding any flight to Canada.

Transport Minister Marc Garneau said there are two outcomes for travellers to fail to obtain a PCR test prior to departure.

“One is, if they haven’t got the test result and there are clinics available, they will have to reschedule their departure date because they won’t be allowed on board. If on the other hand, they can demonstrate that there was no facility, then they can be admitted onboard.”

Travellers who can prove that they were unable to get a PCR test abroad will still have to quarantine 14 days at a federally-approved facility upon their arrival.

Garneau said, “One of the things that we’re trying to do is to provide information on the locations where the testing facilities are available in the different locations and foreign countries.”

Foreign and domestic airlines have until January 7 to implement the new Canadian policy. “This is more than enough time for the airlines to adjust to the new policy for pre-departure testing,” said Garneau.

At this time the federal government has still issued an advisory against non-essential travelling outside of Canada.

with notes from MTL Times Staff