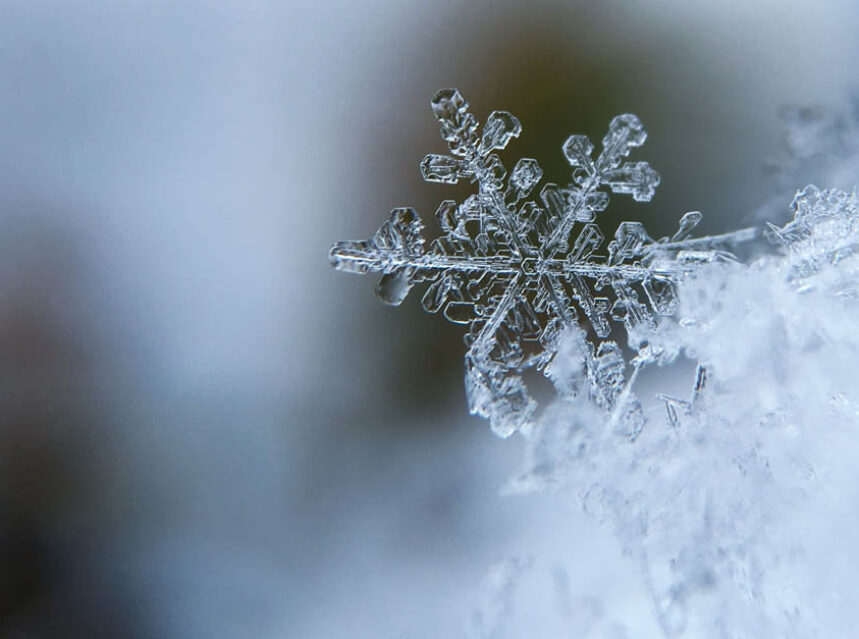 TORONTO. ON, January 9, 2022 – A Winter Weather Travel Advisory has been issued for most of the GTHA except for City of Toronto. Also, a major dump of snow is expected across the snowbelt region with as much as 60 cm by Tuesday.

The Winter Weather Warning issued for most of the GTHA by Environment Canada is in effect for late this afternoon and tonight. Snow at times heavy is expected across Halton – Peel, Halton Hills, Hamilton and York-Durham, with local snowfall amounts near 5 cm by Monday morning. Environment Canada says There will be reduced visibility due to snow and blowing snow.

Meanwhile the Snow Squall Warning for ski and cottage country is in effect from Sunday afternoon until Tuesday morning. In terms of the snow coming north of the GTA, Envrironment Canada says “lake effect snow, with snowfall rates of 15 to 25 cm over 12 hours possible. But they also warn that local accumulations of 40 to 60 cm are possible by Tuesday morning!

Environment Canada warns of “Near zero visibility in heavy snow and blowing snow.
and snow covered and icy roads.”

Weather advisory from Sunday afternoon to Monday morning in effect for:

The snow on its way is the result of anotether sharp cold front that will move through the area today ushering in very cold Arctic air. Lake effect snow bands are expected to extend inland from Lake Huron at times beginning late this afternoon continuing through the night.

Canada’s trusted weather source, Environment Canada advises drivers to Pprepare for quickly changing and deteriorating travel conditions. If visibility is reduced while driving, slow down, watch for tail lights ahead and be prepared to stop. Snow squalls cause weather conditions to vary considerably; changes from clear skies to heavy snow within just a few kilometres are common.

For road conditions and other traveller information from the Ministry of Transportation, visit https://www.ontario.ca/511, https://www.twitter.com/511Ontario, or call 5-1-1.

photo by Aaron Burden from Unsplash